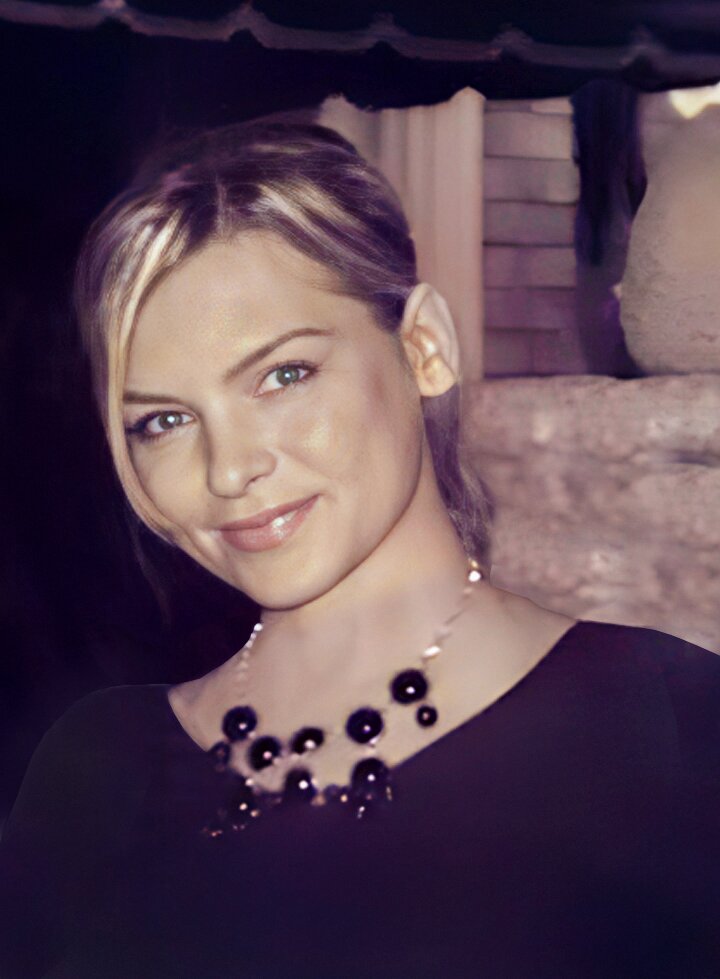 Amie worked as a Special Needs Educator for Hightower Elementary and Daffron Elementary Schools in Plano, TX for 15 years. She touched so many lives and provided much joy to her students, their families, and everyone that she worked with. In 2018, Amie and Jeff built their forever home to reside in Hilton Head Island, SC. Amie had an amazing sense of humor, paired with her kindness, made her quick friends with everyone she met. She genuinely cared about people, welcoming them into her life, always providing support to anyone in need. She enjoyed living the beach life and crafting in her spare time, gifting her amazing creations to family and friends.

Share Your Memory of
Amie Jo
Upload Your Memory View All Memories
Be the first to upload a memory!
Share A Memory
Plant a Tree