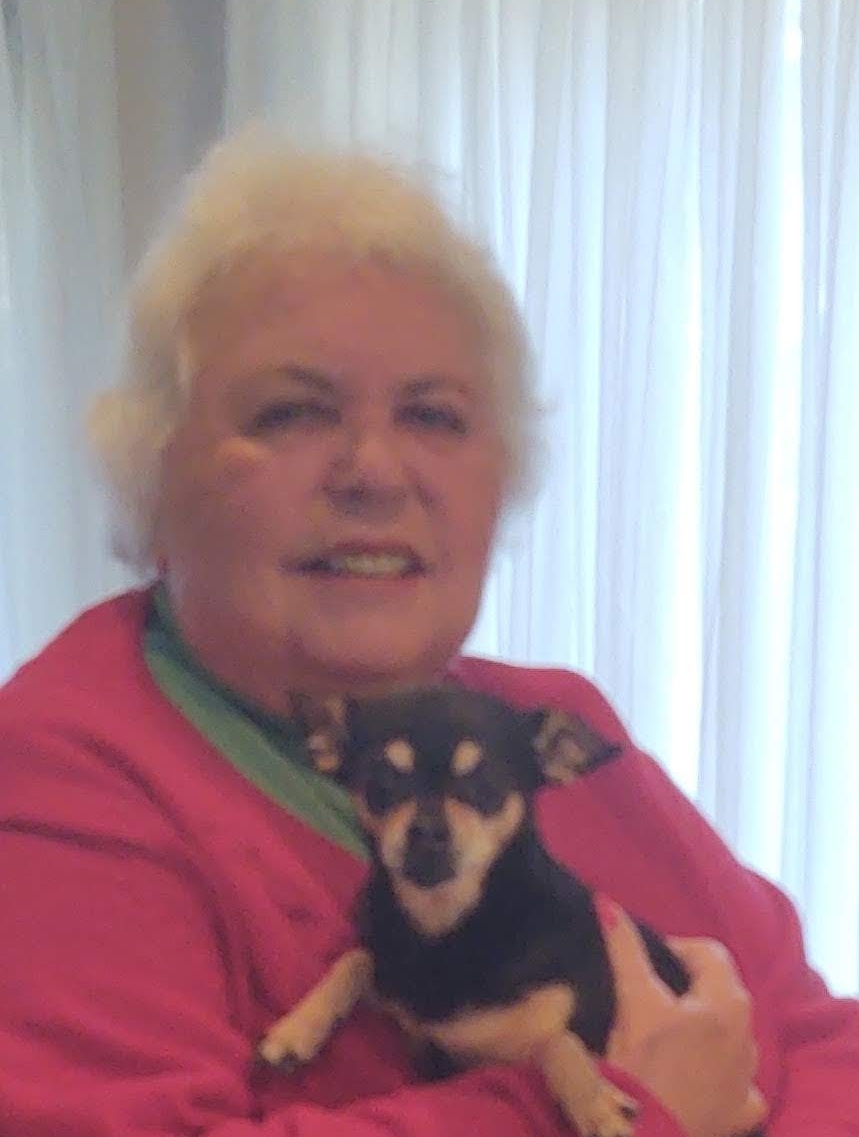 Barbara Muck Scharfenberg, 80, of Hilton Head Island died surrounded by her family and friends on Monday, Dec. 12, 2022, at her home in Hilton Head Plantation.

She was born on Jan. 27, 1942, in Pittsburgh PA. She was the daughter of Frederick and Margaret Sathmary Muck.

In 1973, she married Glenn Scharfenberg, with whom she remained married until his death in 2005.

She graduated from Clarion University Teacher’s College in 1964, and she spent her career as an Elementary and ESL teacher. She retired from Jasper County School District in 2005.

She was a Deacon at her church and served with many charities, including Family Promise, Backpack Buddies, and Literacy Volunteers of the Lowcountry.

She is survived by her daughter; Vanessa Scharfenberg, of Hilton Head Island, her son; Jay Scharfenberg (Michelle) and grandson; Samuel of Atlanta, her stepson; Scott Scharfenberg (Kathy) of Hilton Head Island, her sister; Gretchen (Joe) of Wheeling, WV, her nephews; Joshua (Beth) of Atlanta and Chris (Kristy) of Wheeling, WV, and her special furbabies; Angel and Gizmo. She is preceded in death by her parents and her husband Glenn.

She is remembered for being kind, strong, thoughtful, and the best grandmama.

A Memorial service will be open to the public and held Wednesday, Dec. 28 at 10:30 am at First Presbyterian Church (540 William Hilton Pkwy, Hilton Head Island, SC 29928) with Rev. Will Robinson officiating. She will be inurned at the church’s columbarium.

In lieu of flowers, memorial contributions may be made to deepwellproject.org or the charity of one’s choice.

Share Your Memory of
Barbara
Upload Your Memory View All Memories
Be the first to upload a memory!
Share A Memory
Send Flowers
Plant a Tree