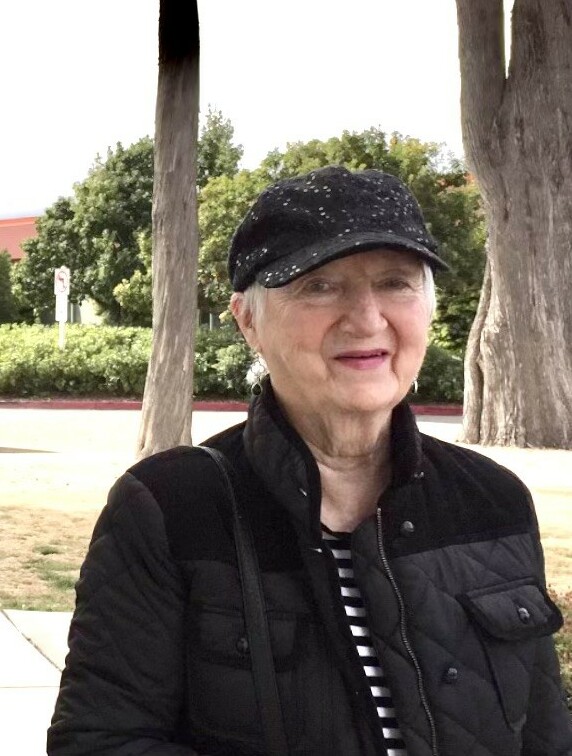 Born August 31, 1934, in Cork, Ireland, Hannah Francis O’Riordan, “Nancy” as she was known, grew up in a house named Clovelley, with a Monkey Tree out front, just past the iron gate. She spent her childhood with her older sister Marjorie and brother Jerimiah, better known as “Dan”, and her parents Ellen and Timothy, with church on Sunday, and family dinners every night.

She lost Marjorie at 16, to a rare heart condition, diming, for a time, her indomitable spirit. This loss, coupled with a desire to help others, led her to nursing school, where she spent her days studying and learning her craft, and Saturday nights attending the local dances with her fun-loving girlfriends. An industrious lot, she and her friends sometimes had to sneak out of their dorm, right under the watchful eyes of the nuns who patrolled the hallways. Seeking exciting yet innocent, youthful fun, they never got in trouble, dancing and maybe sneaking a puff of a clove cigarette as their only vices.

It was at one of these dances that she met the love of her life. Shy, and a little intimidated, he danced with her, but didn’t ask her out on a formal date for some time. She later found out that he had confided to his best friend that he was going to marry her. At the end of his medical school, Charlie moved back to America. Not intimidated by the journey, nor by the distance she would be from her beloved Ireland, she landed in America, and immediately got a job at a Boston hospital. Their mutual friends, realizing neither Nancy nor Charlie would have enough sense to call one another, arranged a party in Maine, where at last they were reunited.

Shortly thereafter they were married, and nine moths later, their son Charlie, followed a year later by Brian, and another year later, Siobhan, and then after slight pause, their youngest, Drew.

For the next thirty years they raised their raucous, and spirited children, and traveled the world together. After college Charlie Jr. married, followed by Brian’s marriage to Gina, and each started a family of their own. Survived by her four children, and five grandchildren, Charlie III, Caroline, Camille, Christopher, and Ronan, along with extended family in Ireland, Nancy leaves behind a legacy of grace, love, and happiness. While the world will be a lesser place without her, and we will miss her soft, sing-song Irish brogue, she died peacefully, surrounded by family on December 17, 2022. Teigh le Dia, mo mhathair alainn.

Private services were held on Hilton Head followed by interment at the Beaufort National Cemetery where she will be once again with her husband. For those wishing to honor her, Nancy suggested donations be made to the Charles G. O’Connell, MD Memorial Scholarship at Providence College where she and Charlie were long time fans of the basketball team, and her husband was a 1956 graduate.

Share Your Memory of
Hannah
Upload Your Memory View All Memories
Be the first to upload a memory!
Share A Memory
Send Flowers
Plant a Tree