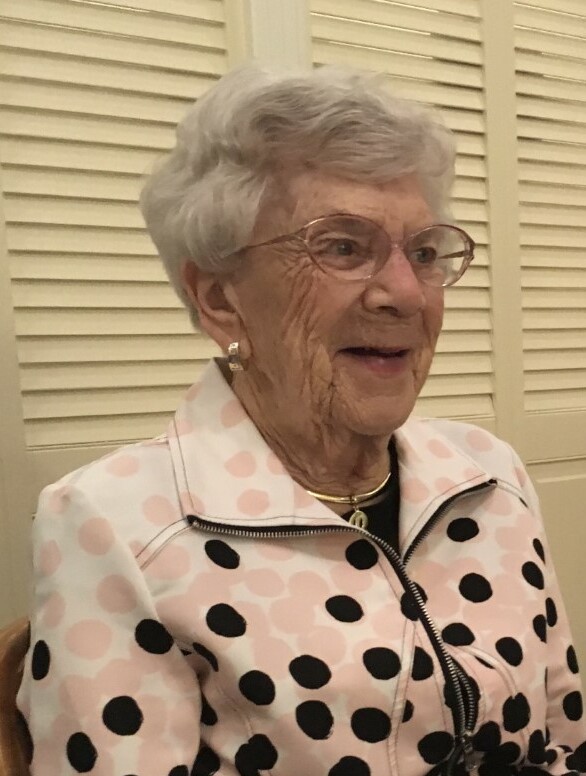 Rene married her childhood sweetheart, Bob, in LaGrange Illinois on March 18, 1944. She enjoyed playing bridge, reading, and loved being in the company of friends and family. In lieu of flowers, memorial contributions can be made to the Hilton Head boys and Girls Club, one of her favorite charities. Private graveside services will be held at a later date in Hinsdale, Illinois.

Share Your Memory of
Irene
Upload Your Memory View All Memories
Be the first to upload a memory!
Share A Memory
Send Flowers
Plant a Tree