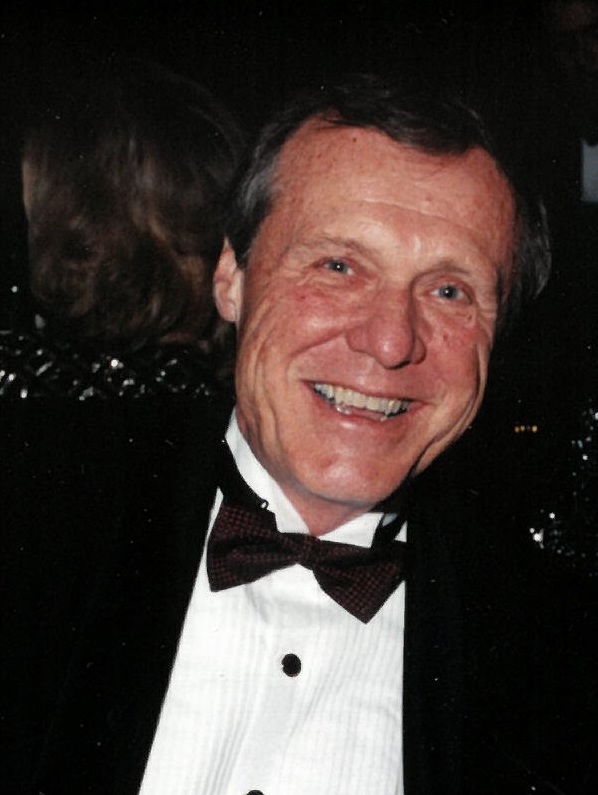 Thomas Joseph Rodgers, Jr., 84, of Hilton Head Island, SC died peacefully at home on December 25, 2022, after a lengthy illness.  Tom was born in Philadelphia, PA February 10, 1938. He is predeceased by his parents, Thomas J. and Helen Rodgers, and a sister, Patricia Rodgers Nadolny.

Tom graduated from LaSalle University in 1959 where he played basketball, was a class officer, and a member of the Alpha Tau Omega fraternity. Upon graduation, he was commissioned as a Lieutenant in the U.S. Army and served until 1961 when he was honorably discharged having attained the rank of Captain. While in the Army, he served in the Military Police and Intelligence service.

He received a Master’s of Business Administration degree from Drexel University and then proceeded with a long and distinguished career in corporate and international banking. He held positions with Ford Motor, American Fletcher National Bank, (Indianapolis, IN) American Fletcher Bank Suisse (Geneva, Switzerland), and National Bank of Canada (Toronto, Canada). Later in his career, he did consulting and advising for distressed companies and banks in Indianapolis, IN, and Nashvillle, TN.  He served on the boards of many not-for-profit organizations including the American Red Cross, Noble Center, Nashville Opera Company, and others.

He is survived by his wife of 41 years, Mary Ellen (Pohl) Rodgers, and four daughters; Kate (Alan) Gordon of Eaton, IN, Sue (Dale) Thompson of Sarasota, FL, Kim (Alex) Andrews of Lebanon, IN and Beth (Travis) McDowell of Frisco, TX.  He is also survived by six grandchildren; Aaron (Salina) Gordon of Muncie, IN, Adam (Devyn Wafer) Gordon of Indianapolis, IN, Sarah and Meghan Andrews of Lebanon, IN, and Elise and Lucy McDowell of Frisco, TX. He is also a great-grandfather to Peter and Melody Gordon of Muncie, IN. His is also survived by a sister, Marie O'Connor.

Tom was an avid sports enthusiast, who loved football, basketball, and golf. He was a member of the Country Club of Hilton Head, and the Knights of Columbus. One of his most enjoyable pursuits was performing as a supernumerary in more than 12 Operas with the Nashville Opera Company.  Though he couldn't sing a note, he loved the intricacies of the performances and his ability to bring the characters he played to life.

A Mass of Christian Burial will be held at St. Francis by the Sea Catholic Church on Friday, January 13, 2023, at 10:00 am with visitation at 9:30. A reception and celebration of life will be held at the Country Club of Hilton Head following the funeral Mass. A private inurnment in Erie, Pennsylvania will occur at a later date.  In lieu of flowers, contributions in Tom's memory may be made to the Nashville Opera Association, 3622 Redmon Street, Nashville, TN 37209. Islandfuneralhome.com.

Share Your Memory of
Thomas
Upload Your Memory View All Memories
Be the first to upload a memory!
Share A Memory
Send Flowers
Plant a Tree