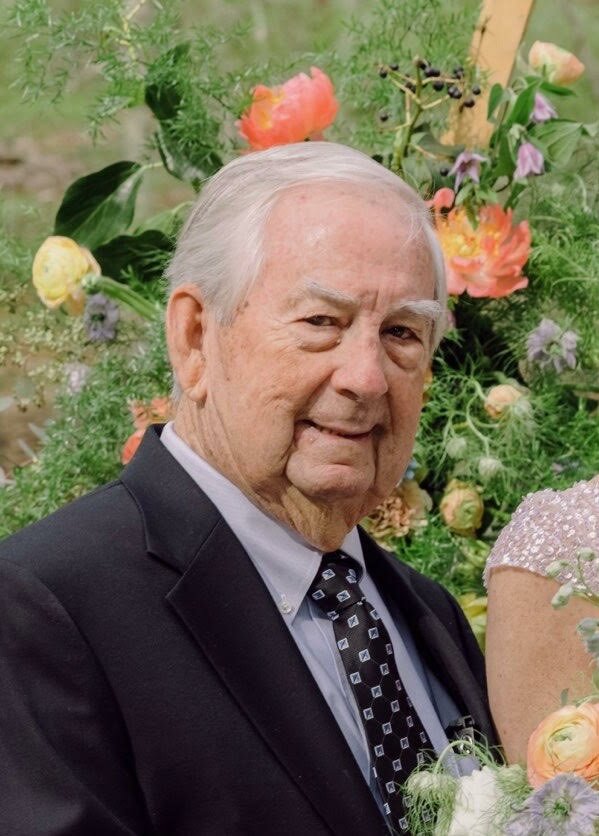 Born October 21, 1937 in Jefferson County, Bill grew up in Waynesboro, GA. He served his country in the National Guard, and then began his career at J.M. Tull in 1957. A leader in his industry, Bill worked at Ryerson-Tull, a metals services industry, for 45 years. After beginning his career in the plant, Bill progressed through inside sales to become a district manager, purchasing manager, vice president of sales, and general manager. Outside of the office, Bill was active in the Rotary Club International, serving multiple offices in his local chapter. In addition, Bill was a member of the Atlanta Athletic Club and was always active in his local church congregation.

The family would like to thank Crescent Hospice, Senior Helpers, the nursing staff at Hilton Head Hospital, and Hilton Head Fire and Rescue, Sea Pines Station.

A private family memorial service will be planned for a later date.

In lieu of flowers please consider a gift to the Cure Alzheimer’s Fund at Donate – Cure Alzheimer's Fund or 34 Washington St., Suite 310, Wellesley Hills, MA 02481, or to the organization of your choice.