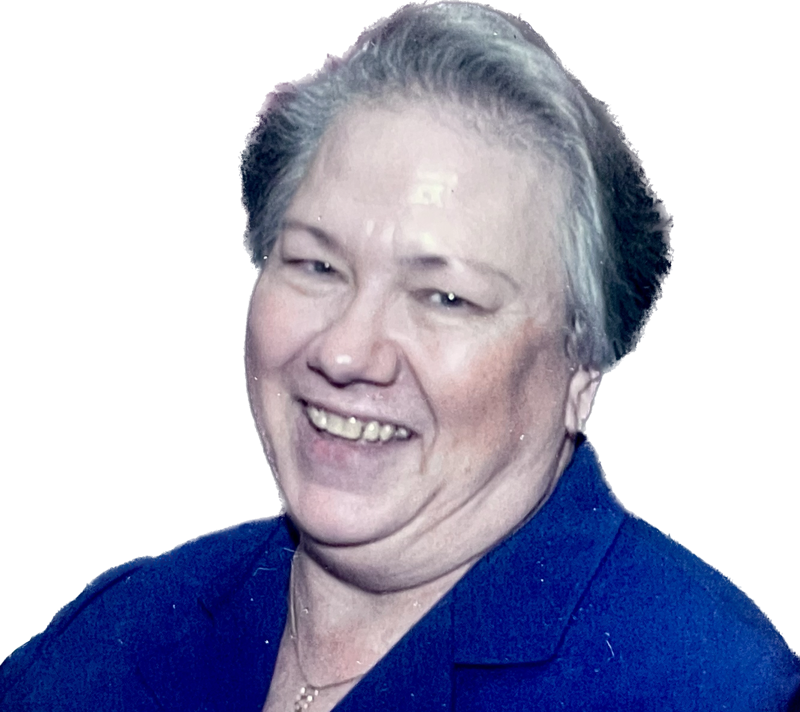 Elizabeth (Lynne) Luckey Harter passed away Friday, January 6, 2023.  She was born in Augusta, Georgia and graduated from Richmond Academy before earning a degree in Nursing from Barret School of Nursing at the University Hospital in Augusta.

A private Celebration of Life is being planned by the family.

Share Your Memory of
Lynne
Upload Your Memory View All Memories
Be the first to upload a memory!
Share A Memory
Plant a Tree