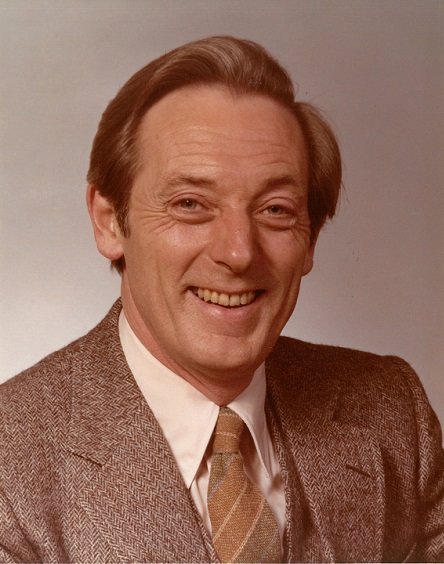 Geoff Wheatley died on February 1, 2019, at age 87.  He was born in Oxford, England in 1931.  Geoff was educated in Oxford and held Degrees from both London and Oxford Universities, then served in the British Air Force where he married Maureen Smith in 1953, in England.  This marriage produced two children, Carol Thorndike and Mark Wheatley.  The marriage dissolved in 1977.

In 1979 he married Dana Kordylewska MD, in Ottawa Canada where they lived until 1987 when they relocated to Clinton, New York.  They later moved to Hilton Head Island in 2007.

Geoff had many interests including the restoration of Classic Cars and built up an Impressive collection of British Vehicles. He was also an active Rotarian, a dedicated Mason and a Knights Templar.  He traveled extensively especially in his career with the World Wildlife Fund where he was the Development Director, a position that he always said was the most rewarding.  He was also active in local politics and stood for office in the 2003 and 2005 elections as a Democrat.  He is survived by his wife Dana, his children, grandchildren and great-grandchildren.  Funeral arrangements are private.  Arrangements by The Island Funeral Home and Crematory. Islandfunerahome.com

Share Your Memory of
Geoff
Upload Your Memory View All Memories
Be the first to upload a memory!
Share A Memory
Send Flowers
Plant a Tree