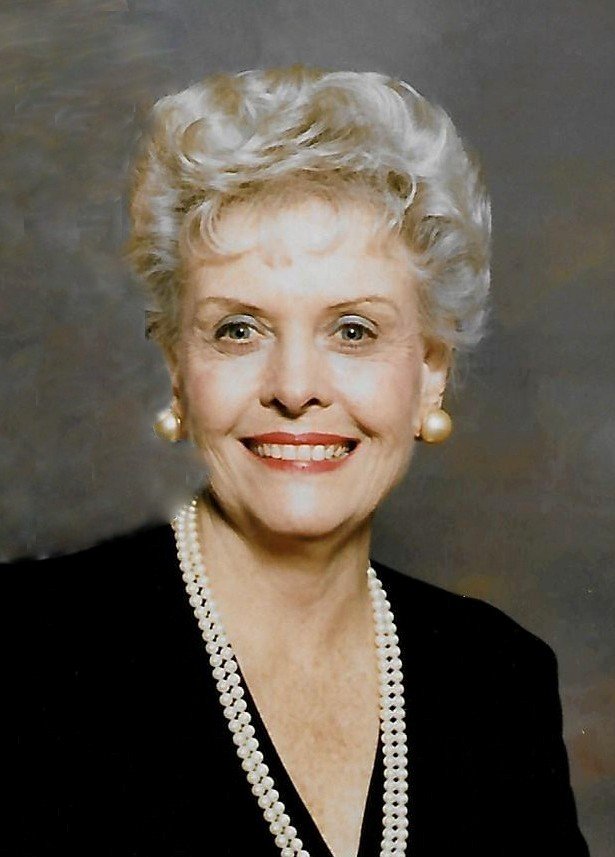 Margaret graduated high school from Ursuline Academy and Beacon Business College, both in Wilmington, Delaware. Margaret married the love of her life, Raymond (Rip) B. Rippman, on September 7, 1946. They had a wonderful and well-traveled life for 53 years. Rip was with Sears, Roebuck & Company and they lived in Connecticut, Delaware, Maryland, Massachusetts, New Jersey, New York, and Pennsylvania. They retired and moved to Hilton Head, where they built their retirement home in Hilton Head Plantation in 1979.

Margaret had a huge heart and was always heavily involved in nonprofit work from the time of her youth. Upon moving to Hilton Head, she was a volunteer with the Hilton Head Island Hospital Auxiliary for thirty years and Co-Chairman of the Hilton Head Island Hospital Auxiliary Red Cross Blood Drive for over twenty years, Vice President of the Hospital Auxiliary for two years and volunteered at the Drug Abuse program at Hilton Head Hospital. She also served on the Board of Directors of the Red Cross of Beaufort County and served forty-five continuous years with Red Cross Chapters throughout her moves. She was also on the Board of the Women’s Association of Hilton Head Island and Chairman of their Welcome/Newcomers Committee. Margaret’s outside beauty shined as much as her inner beauty. She also did some modeling and worked as a runway, print and catalogue model. She was a featured model in several Land’s End catalogues.

Margaret is predeceased by her husband, Rip, in 2000, her parents, her twin sister Ethel, sisters Mary and Rose, and brother George.

Memorial services will be held on Friday, August 30 at 10:00 am at The Island Funeral Home and Crematory.  In lieu of flowers, donations may be given to the Salvation Army of Beaufort County, Retired Officers Assoc. of Hilton Head Island, The Island Recreation Center, or the Boys and Girls Club of Hilton Head Island.  Islandfuneralhome.com.

Share Your Memory of
Margaret
Upload Your Memory View All Memories
Be the first to upload a memory!
Share A Memory
Send Flowers