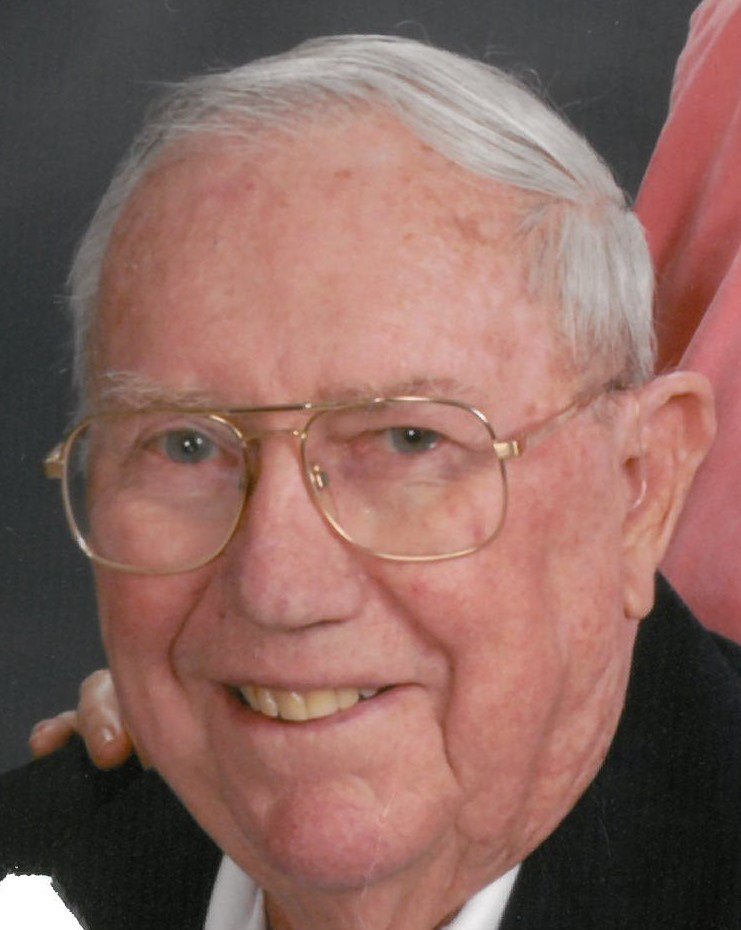 Mr. Wood attended Dartmouth College for one year before transferring to Colorado School of Mines, where he graduated with an Engineer of Mines degree and subsequently received his Master of Science degree in Geology from Stanford University.  He was a member of Tau Beta Pi, an engineering honorary society.

He worked throughout Nevada, Wyoming, New Mexico, California, Utah and Missouri in his early history as a geologist responsible for exploration, development and mine design. In 1963 he began work for American Metal Climax, Inc., rising to the position of Senior Executive Vice President of AMAX Iron Ore Corporation.  In 1981 he moved to Australia as Managing Director of AMAX Australia Ltd., where he also took over responsibility for Austamax Pty. Ltd. as Managing Director.

Upon returning to the US in 1985, he retired and moved to Hilton Head, SC where he and his wife have resided for 34 years.  In addition to his wife and children, he leaves 14 grandchildren and 4 great grandchildren.  He was a member of the Hilton Head Yacht Club and United States Power Squadron, where he served his tenure as Commodore.  Additionally, he was a member of the Fishing Club and, as an avid golfer, a member of Hilton Head and Dolphin Head Country Clubs. He served as an usher at St. Francis by the Sea, and volunteered at the St. Francis Thrift Store repairing small appliances.

A Mass of Christian Burial will be celebrated Friday, September 13 at 10:30 am at St. Francis by the Sea Catholic Church.

Share Your Memory of
Edwin
Upload Your Memory View All Memories
Be the first to upload a memory!
Share A Memory
Send Flowers