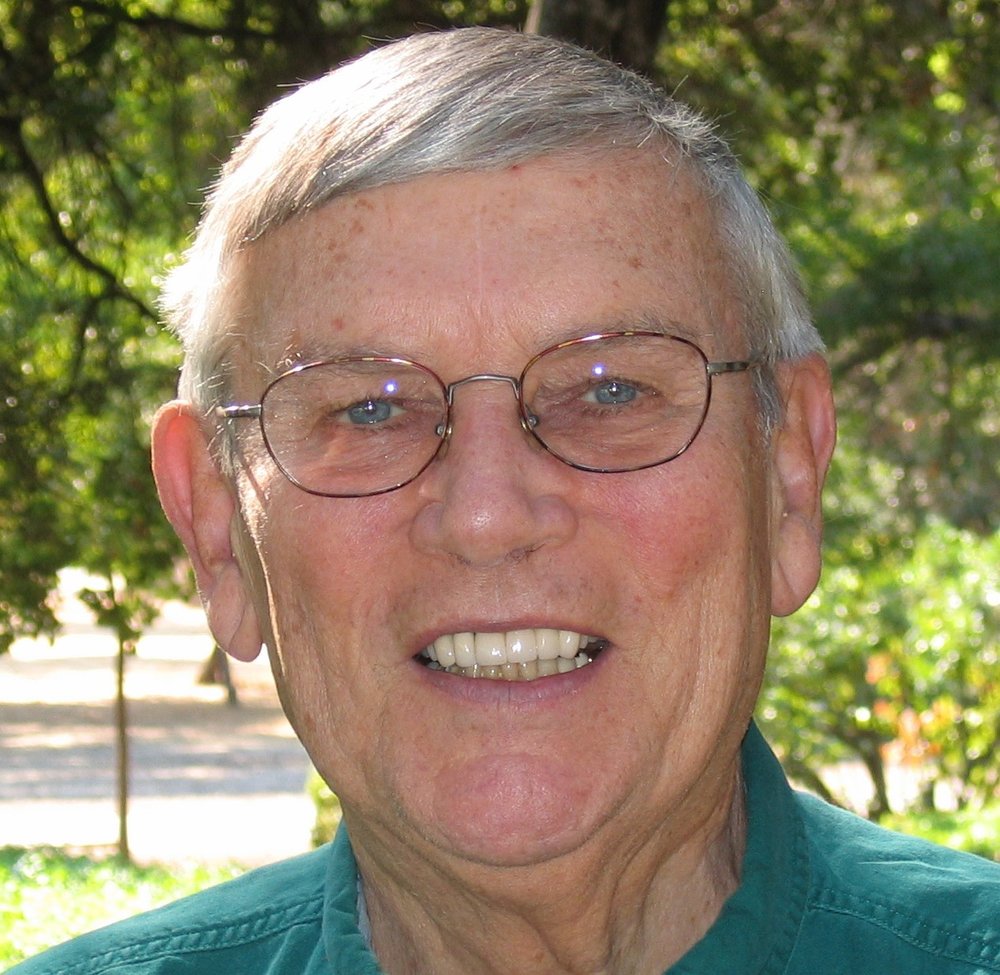 Bill was born in Cincinnati, Ohio, on September 12, 1926, the son of Herman and Ida Cooper, and brother of Herman (all deceased). He is survived by his wife of 36 years, Linda Watson, two sons Thomas (Cathy), Daniel (Carolyn) six grandchildren, two great grandchildren and four-legged canine companion Breezy. He was pre-deceased by his son Douglas and his daughter Pamela.

Bill graduated from Woodward High School in Cincinnati in 1944. Following service in the US Navy as a Pharmacists Mate, Bill received his bachelor’s degree in biology from the University of Cincinnati in 1949, his master’s degree from Cornell University in 1950 and his PhD in Anatomy from Columbia University in 1954.  He was an instructor in anatomy at the University of Puerto Rico School of Medicine from 1950-52, during the establishment of that school, and at Columbia University College of Physicians and Surgeons from 1952-55.  He was married in 1950 to Ruth Kemper and had four children, three sons and a daughter.

Bill had a distinguished career of teaching and research in anatomy and cell biology at the University of Colorado Health Sciences Center from 1955-1979 where he held significant administrative positions, eventually rising to Vice Chancellor for Programs and Educational Resources. He always said one of his most powerful roles was getting to decide who got what seats at the University of Colorado football games. During a sabbatical, he served on the staff of the Association of American Medical Colleges in Washington DC for three years from 1972-75.

He is the author of more than sixty scientific papers and articles, and the inventor of the “Cooper Dish” as well as producer of ten 16mm time-lapse motion pictures recording cell behavior `in vitro', and numerous video programs in medical education; publications on the design, development and operation of multidisciplinary laboratories, biomedical communications facilities, and education programs for medicine and related health sciences.

In1979 Bill joined the staff of the National Library of Medicine (NLM) at the National Institutes of Health in Bethesda, Maryland, where he served many roles in 6 years – always stepping up to tough challenges that needed to be faced, including responsibility for managing a multi-million dollar grant program to librarians and health professionals around the country with an interest in information. It was at NLM that he met Linda Watson, the medical librarian who would become his wife in 1983.

In October 1985, Bill retired from the National Library of Medicine and formed the consulting firm Cooper and Associates as he supported Linda’s career moves to Texas, Virginia and Minnesota.  He served as a consultant to numerous federal agencies and academic institutions, including a 3-week trip to Abu Dhabi to help develop their medical school. One of his most enjoyable roles was serving as a member of the Admissions Committee of the University of Virginia School of Medicine from 1990-97.

In October 2011 when Linda retired, they moved to the beautiful community of Moss Creek where Bill enjoyed the beauty of the area, the joy of neighborhood friends, supporting Linda’s tennis habit, and “enjoying the passage of time”.

Services will be private.  Memorial donations may be made to a charity of choice.

Share Your Memory of
William
Upload Your Memory View All Memories
Be the first to upload a memory!
Share A Memory
Send Flowers