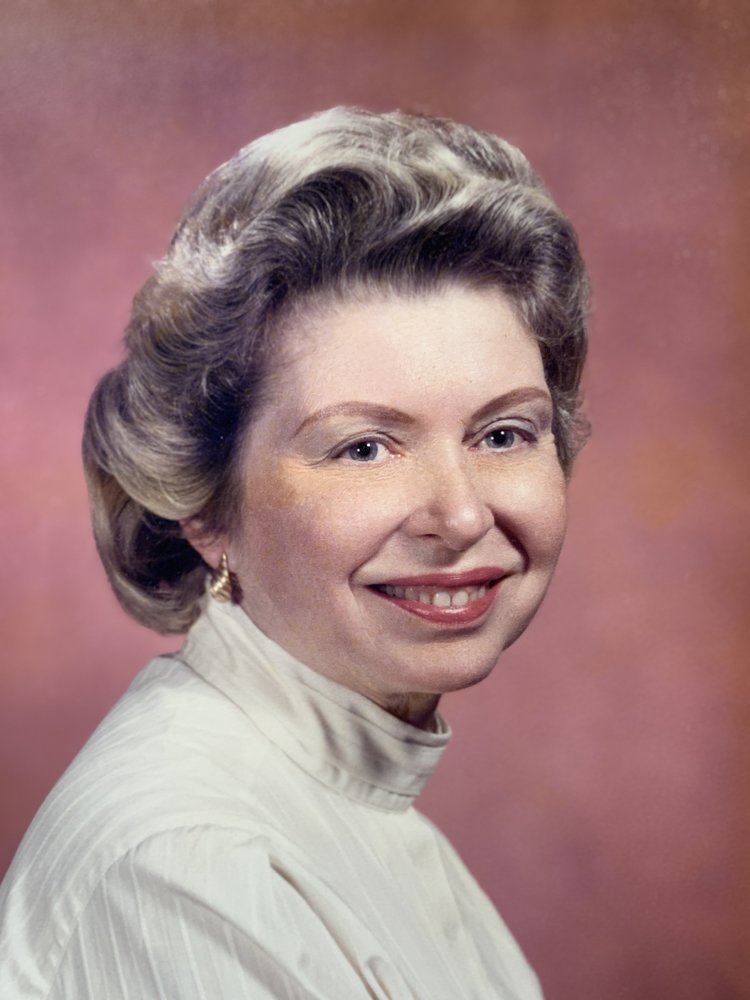 Joan Patricia Bach passed away on Sunday, August 16, 2020 at the age of 90. She was born in New York City, the daughter of Richard and Mary Kennedy. Joan grew up in New Hyde Park on Long Island and attended New York University, until she met Bill, her husband, in 1950. They were married in 1951. During Bill’s working career, they lived in nine locations including Melbourne, Australia and ending in Pittsburgh, PA.

Joan and Bill retired to Hilton Head Island where Joan was active with Stephen Ministries and Hospice Care of The LowCountry.

A memorial service will be held at a later date at First Presbyterian Church, Hilton Head.

Share Your Memory of
Joan
Upload Your Memory View All Memories
Be the first to upload a memory!
Share A Memory
Plant a Tree