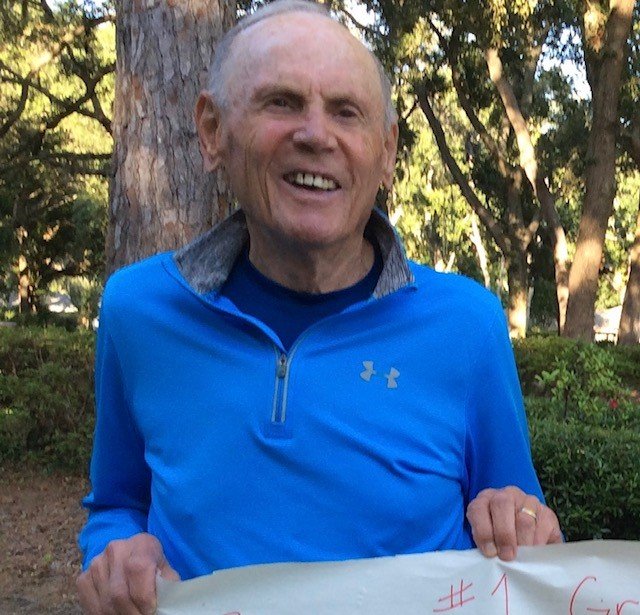 Daniel Steiger, resident of Hilton Head Island, SC, formerly of Potomac, MD, passed away on October 26 at his home with his wife and son by his side at the age of 81 years.

Born to Leo and Tauba Steiger in Brooklyn, NY, Dan graduated from Midwood High School, Adelphi College (BS Physics) and received a Master of Science (Engineering) from The George Washington University.  He retired from the Department of the Navy, Naval Research Lab in 1998 where he worked for 31 years in ocean research and engineering.  He managed the Navy’s Autonomous Underwater Vehicle research program.

He could fix anything around the house due his background in engineering and he enjoyed researching topics on the internet, biking, swimming, walking, playing the banjo, tennis, golf, and boating.

Memorial donations may be made to the charity of the donor’s choice.

Share Your Memory of
Daniel
Upload Your Memory View All Memories
Be the first to upload a memory!
Share A Memory
Plant a Tree