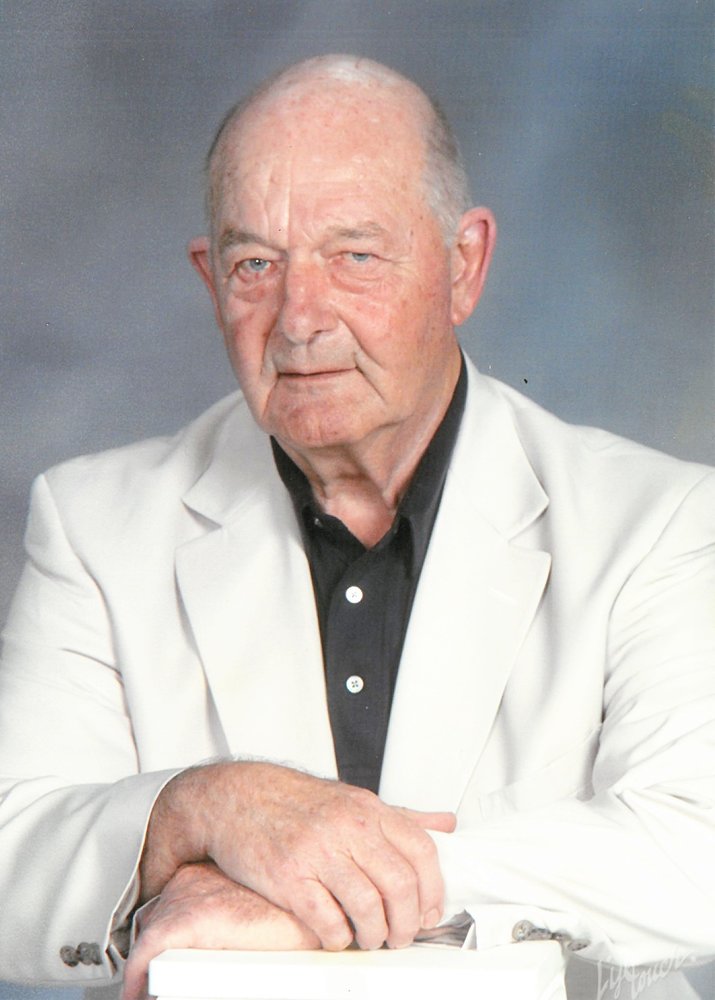 Dick was born in Aarhus, Denmark to Margrethe and Hans Nielsen Lund.  While in Denmark, he served in the Danish Navy and also played soccer for Denmark which had him traveling throughout Europe.  He graduated with honors from The Business University of Denmark.  The American Scandinavian Student Exchange Program enabled him to come to the U.S. and work for Wesson Oil Co. in New Orleans in Sales and Marketing, where he was later offered a permanent position.  While in New Orleans, he worked with the Louisiana State Soccer Association to organize an All Star Soccer League until his move to California.  He spent 16 years with Wesson, which later merged to form the Hunt Wesson Co.  His career would take him from Louisiana to California and New Jersey.  In 1969 he joined CPC International (Best Foods, Knorr Swiss) and was instrumental in developing their Food Service Program.  After retiring to Hilton Head in 1986, he was a founding member of Lord of Life Lutheran Church in Bluffton and a member of the Spring Lake Tennis Club.

He was preceded in death by his wife of 50 years Helen Lund.  He is survived by his son Richard (Barbara) of Wilmington, NC and his grandsons Derrick (Megan) of NYC and Ryan of Denver, CO.  Also his cherished friend Nancy Rhoades.

Services will be private at Beaufort National Cemetery.

Share Your Memory of
Richard "Dick"
Upload Your Memory View All Memories
Be the first to upload a memory!
Share A Memory
Send Flowers