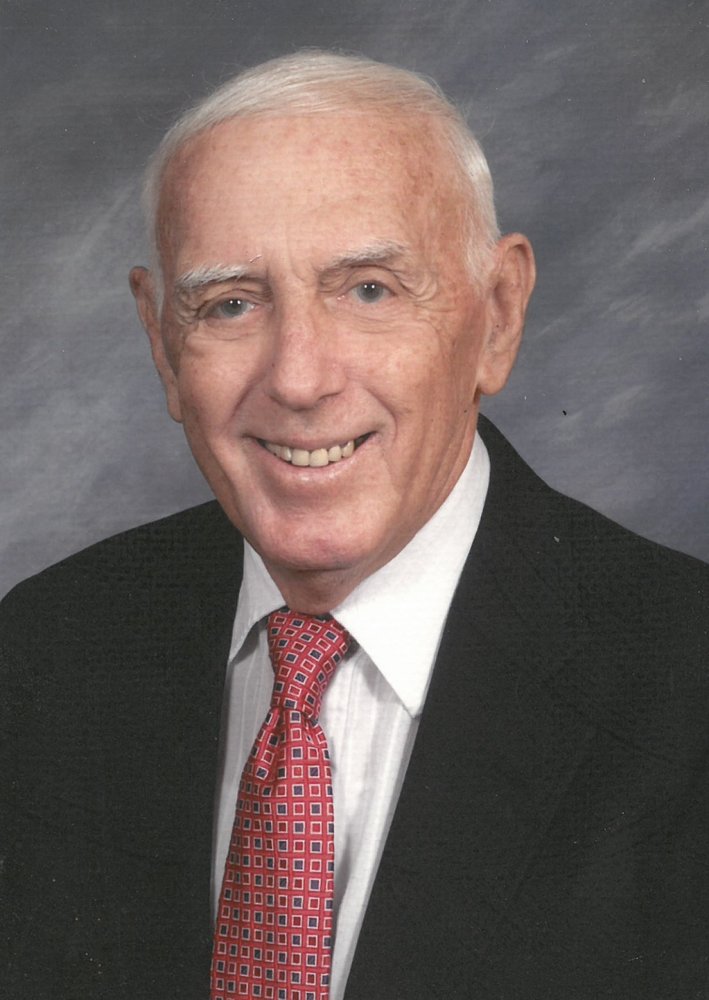 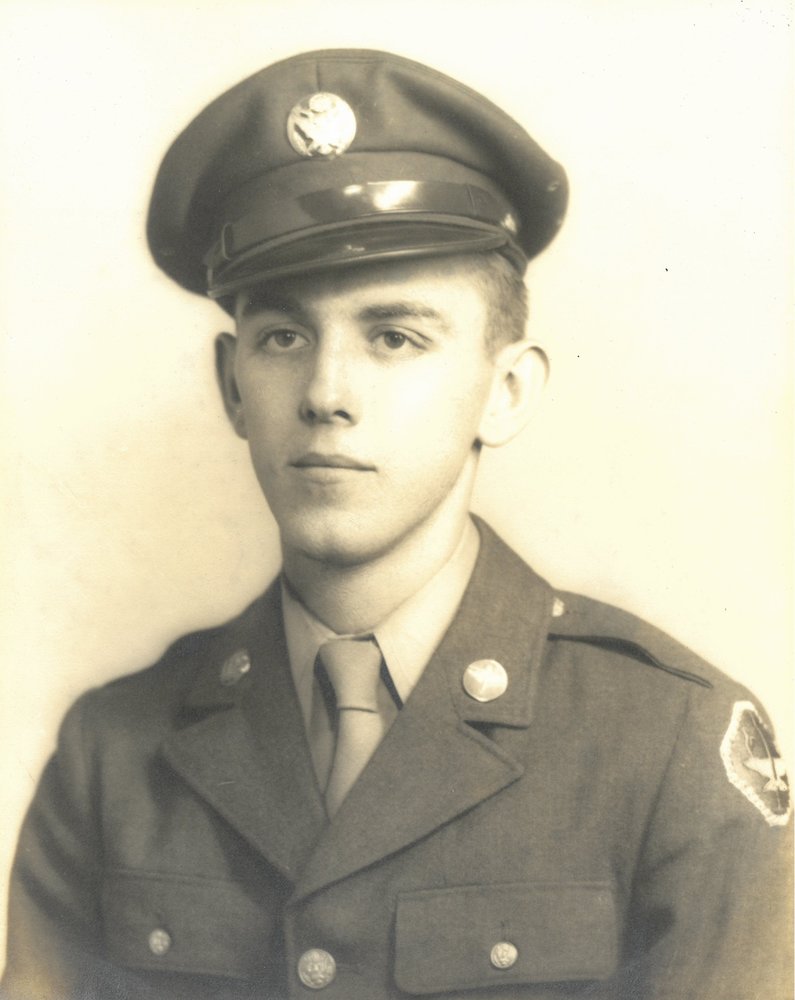 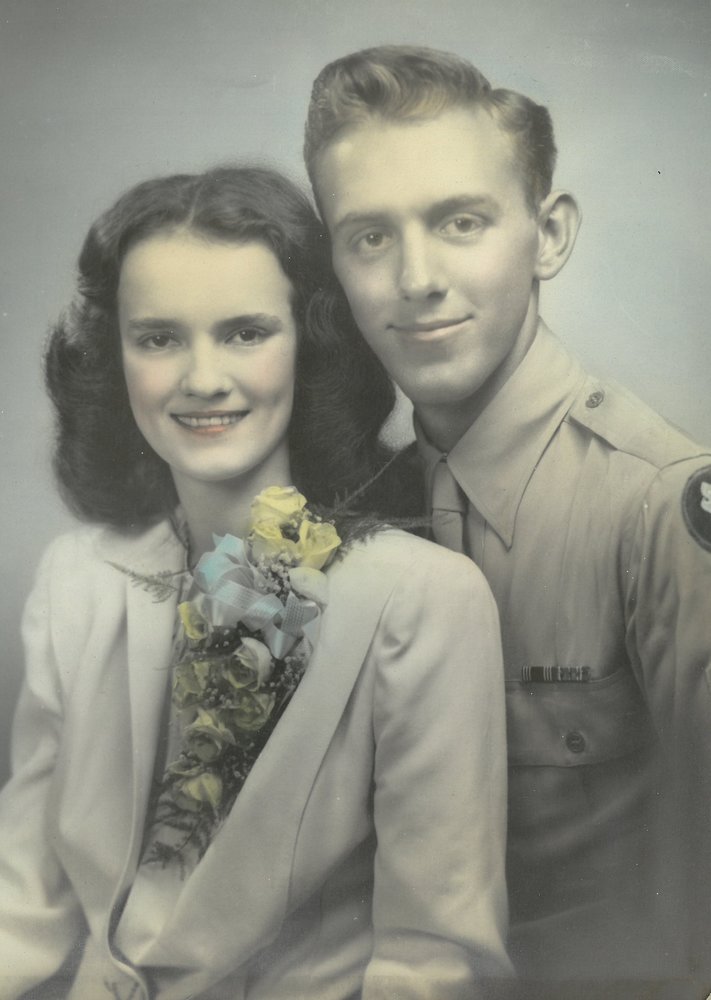 Dick lived a life of faith and principle, of determination and stubbornness, of humor and kindness. He truly exemplified what it meant to be a part of The Greatest Generation.

His faith and love were evident in how he cared for his wife Marge, in the lives of his daughters, in his commitment to serving his church, in his countless friendships, and his confidence in God's plan for him, even until the very end. His principles and determination led him to enlist in the Army and serve with the 104th Infantry Division (the Timberwolves) on the European front of WWII. There, he was a part of a unique minority, less than 10%, of service members who confronted the enemy in front line situations, most notably the Battle of the Bulge. And yet, even in those stressful moments, his sense of humor prevailed, prompting him and his buddies to graffiti a few puns on German walls.

As an engineer and machinist, Dick discovered that every problem had a solution with some careful thought and planning. This was obvious in the way he was continually repairing his trash compactor or the way he repeatedly asked his grandson to fix his player piano. His determined, problem-solving mind also empowered his heart to expertly care for his wife after a stroke left her bound to a wheelchair for almost two decades. This left others with a beautiful and strong example of how to live with love, grace, and determination in the face of any adversity.

Dick's determination could also find its way into stubbornness. His stubbornness may be the reason that he lived his life as a diehard Philadelphia Phillies fan. To be a lifelong fan of a team that has lost more times than they have won is evidence of both loyalty and stubbornness. It may also be the root of his love of golf and billiards, two games that offer more frustration than reward. But Dick was never one to be defeated, and so every season, every round, every rack, he was confident that winning was possible.

Truthfully, there are not enough words to express what a blessing and privilege it was to know Dick Rigler. John the Apostle writes in the conclusion of his gospel, "There are also many other things that Jesus did, but if these were to be described individually, I do not think the whole world would contain the books that would be written." (John 21:25). The same can be said of Dick Rigler. He lived his life to the fullest, fiercely loved his family and friends, served his country with pride, and honored his Lord and Savior with every breath. There is no doubt that he has now heard those blessed words, "Well done my good and faithful servant.” Dick touched so many lives and will be loved and missed by many.

A very special thank you to his devoted caretakers at Seaside Seniors especially Debbie Heitmann, and those at NHC where he spent the remaining three months of his life.

Memorial contributions may be made in his name to Hilton Head Presbyterian Church PCA, 235 William Hilton Parkway, Hilton Head, SC 29926.

The family will receive friends on Thursday, November 12 at Hilton Head Presbyterian Church PCA from 10:30 to 11:30 with a service of celebration at 11:30.

Interment will be private at Beaufort National Cemetery, Beaufort, SC with military honors.

Share Your Memory of
Richard (Dick)
Upload Your Memory View All Memories
Be the first to upload a memory!
Share A Memory
Send Flowers