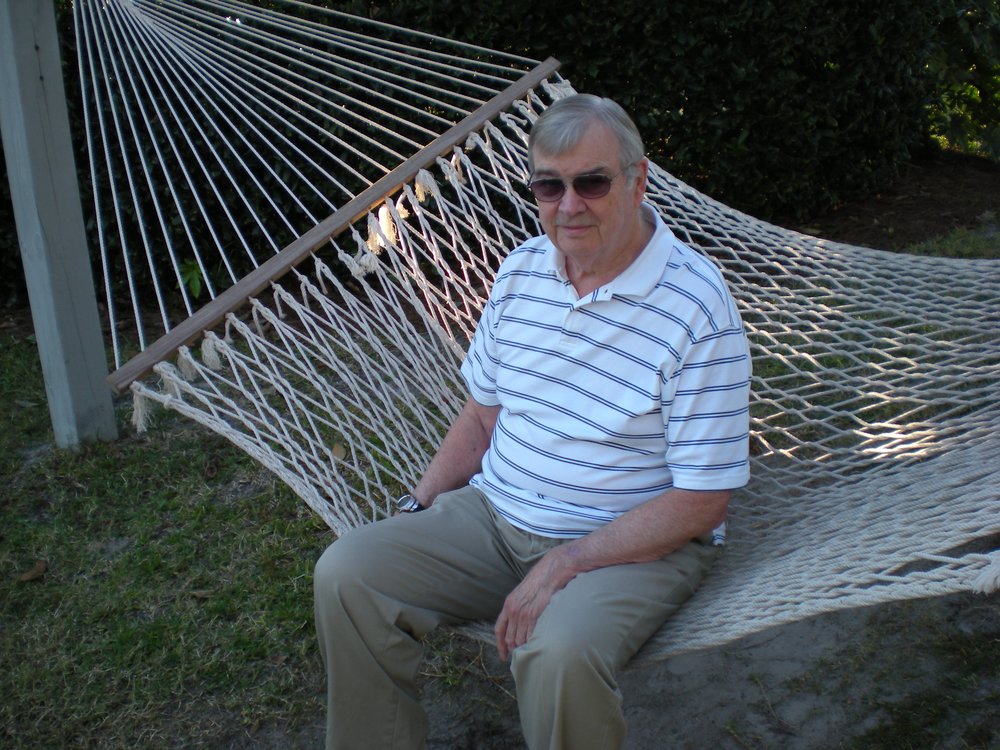 Paul was an avid sports fan of anything Cincinnati: University of Cincinnati, Xavier, Reds, and the Bengals. He watched the teams enthusiastically. He was a huge supporter of his alma mater Miami University, and as a dedicated season ticket holder for many years, he followed eagerly his basketball and football teams.

In 2013, Paul and Jean relocated to Hilton Head Island, SC. While Paul never was far from his Cincinnati roots, he enjoyed the milder climate and wildlife found on the island.

The family looks forward to sharing many happy memories of Paul’s life at a “celebration of life” to be held at a future date.  They would also like to express their sincere appreciation for the love and support extended to them during this difficult time.  On behalf of the family, and in lieu of flowers, please consider a donation to The American Cancer Society at http://www.cancer.org or to Little Patch of Heaven, an animal rescue center in Morrow, Ohio at: Little Patch of Heaven Inc., 2888 McIntire Rd., Morrow, Ohio 45152.

Share Your Memory of
Paul
Upload Your Memory View All Memories
Be the first to upload a memory!
Share A Memory
Plant a Tree