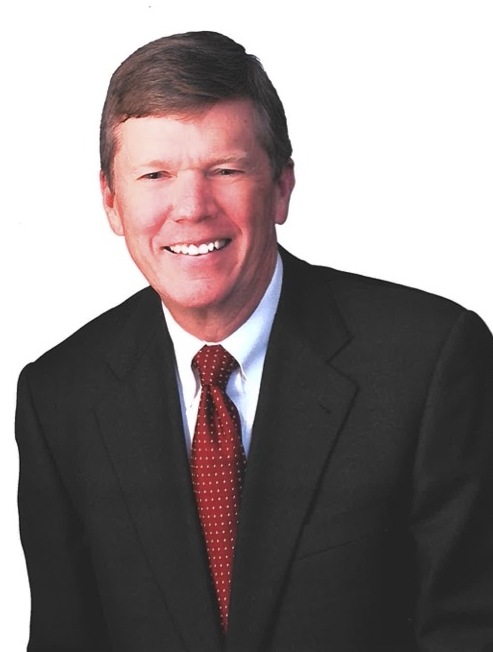 Thomas "Tom" McKenzie Hough died in his home on November 3, 2021, on Hilton Head Island. He was 70 years old.
Tom was born on August 29, 1951, in Cincinnati, OH, to his parents, Elizabeth McKenzie O'Donnell and Jack Hough. He attended school in Cincinnati and graduated from Mariemont High School. Tom attended Purdue University in 1969 and was a member of Sigma Phi Epsilon. He graduated in 1973 with a degree in Industrial Engineering and went to work for General Electric in their Electrical Equipment Sales Program. He ended up in Charleston, WV in 1976 where he met his wife, Candice "Candi" Meyer Hough who worked for Union Carbide. They married in 1978 in Lake Wales, FL, and honeymooned in Aspen, CO. Tom earned an MBA from Huntington University (formerly WV College of Graduate Studies) in May of 1980. Tom's moves and promotions in GE provided them the opportunities to live in Georgia and California. He left GE in 1989 to work for Virginia Transformer in Roanoke, VA, and then Tampa Armature Works in Tampa, FL. Tom always dreamed of running his own business. In 1998, he purchased Magnetic Technologies Corp. in Wytheville, VA. MTC manufactured custom industrial transformers for the electrical industry. Tom expanded into transformers for light rail and grew the company from four employees to over 85. He moved the company into an 80,000-square-foot facility in Wytheville and boosted annual sales from $1 million to $12 million. In 2007, he opened a new location in Louisville, OH, to provide ample space for the company's growing repair business. In 2008, MTC Transformers was recognized as a Fantastic Fifty Company at the Fantastic 50 Awards Banquet in VA. In 2009, he started a second company to develop and manufacture wireless charging systems for electric vehicles and became an EV enthusiast. He ran both companies until the Fall of 2012, when he and Candi retired to Hilton Head Island, SC. Tom loved to play golf with his buddies and spend time with his family and friends. Tom was also a member of the Rotary Club in Wytheville, VA, and was recognized as a Paul Harris Fellow.
Tom is survived by his wife of 43 years, Candi, and their son and daughter-in-law, Christopher and Cristina of Tampa, FL, and daughter and son-in-law, Rebecca and Alex Tinucci of San Francisco, CA, two grandchildren and another on the way. Tom is also survived by two brothers, Robert Hough (Ella) of Siesta Key, FL, Andrew Hough (Debbie) of Bluffton, SC, sister, Julie Torres (Albert) of Culver City, CA, 6 nieces and nephews, and many lifelong friends.
A visitation will be held on Friday, November 12th from 2 pm to 4 pm at The Island Funeral Home & Crematory on Hilton Head Island, SC. A private interment will immediately follow. A Celebration of Tom's Life will take place at The Country Club of Hilton Head on Saturday, November 13th from 4 pm to 6 pm. In lieu of flowers, please donate to The Michael J. Fox Foundation.

Share Your Memory of
Tom
Upload Your Memory View All Memories
Be the first to upload a memory!
Share A Memory
Send Flowers
Plant a Tree