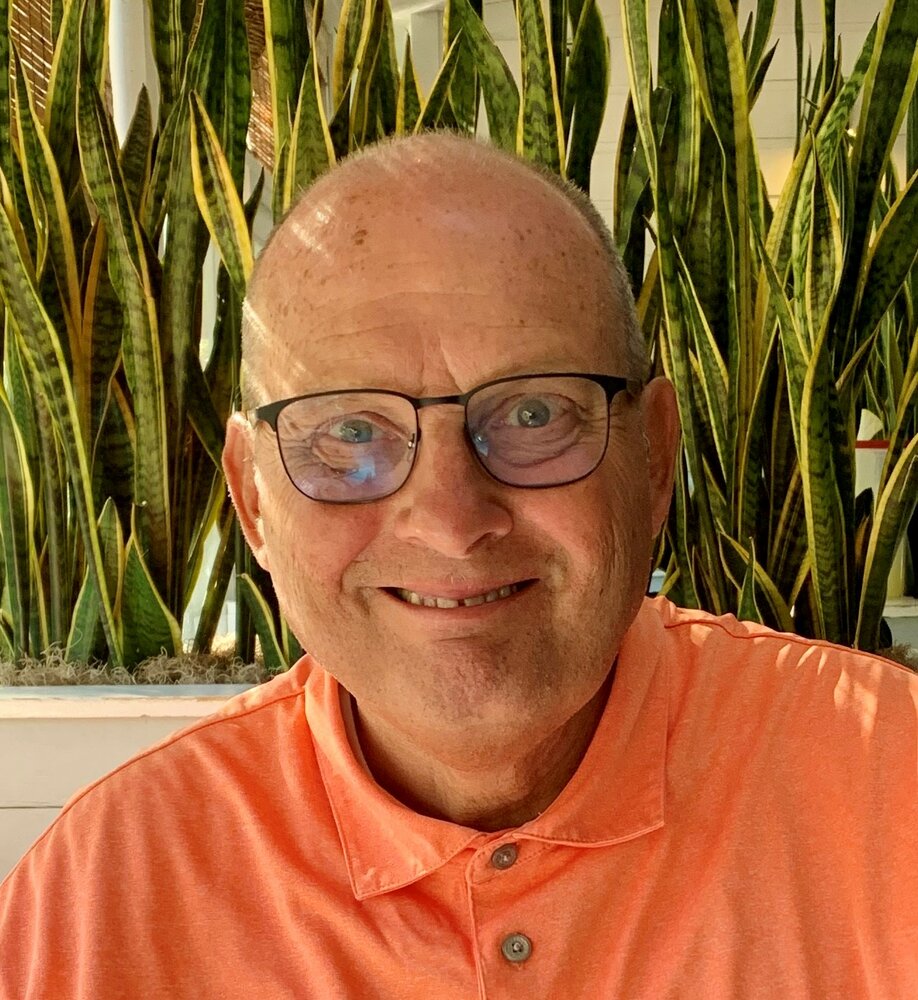 Gerald Daniel Forbes was born September 11, 1957, to Wilbert and Eileen Forbes in Philadelphia, PA. Jerry graduated from Cardinal Dougherty High School. He received a B.A. from Asbury College in 1981, an M.A. from University of Miami in 1984 and a doctorate of higher education Administration from Indiana University in 1998.

Jerry married Nancy Grout in 1987. They have 3 sons: Daniel, who resides in Washington D.C., Stephen who lives in Hilton Head, SC and David who lives in Bartlesville, OK.

Jerry ‘s career was centered around student development. He served in a variety of roles at many institutions including the University of Miami, Asbury College, Oklahoma Wesleyan University, Arkansas Tech University and East Central University of Oklahoma.

Jerry was a devoted father, a loving husband and a faithful friend. He believed in Jesus Christ and the transforming role that God had played in his life.

Jerry is survived by 5 brothers: Tim, Mike, Jim, Bob and John and 5 sisters: Patrice Curley, Maureen Forbes-Slayton, Jeanette Howell, Mary Calhoun and Jennifer Forbes-Nicotera. He was preceded in death by his parents Wilbert and Eileen Forbes

In lieu of flowers, donations may be made to Pockets Full of Sunshine at pocketsfullofsun.org.

Share Your Memory of
Gerald
Upload Your Memory View All Memories
Be the first to upload a memory!
Share A Memory
Send Flowers
Plant a Tree