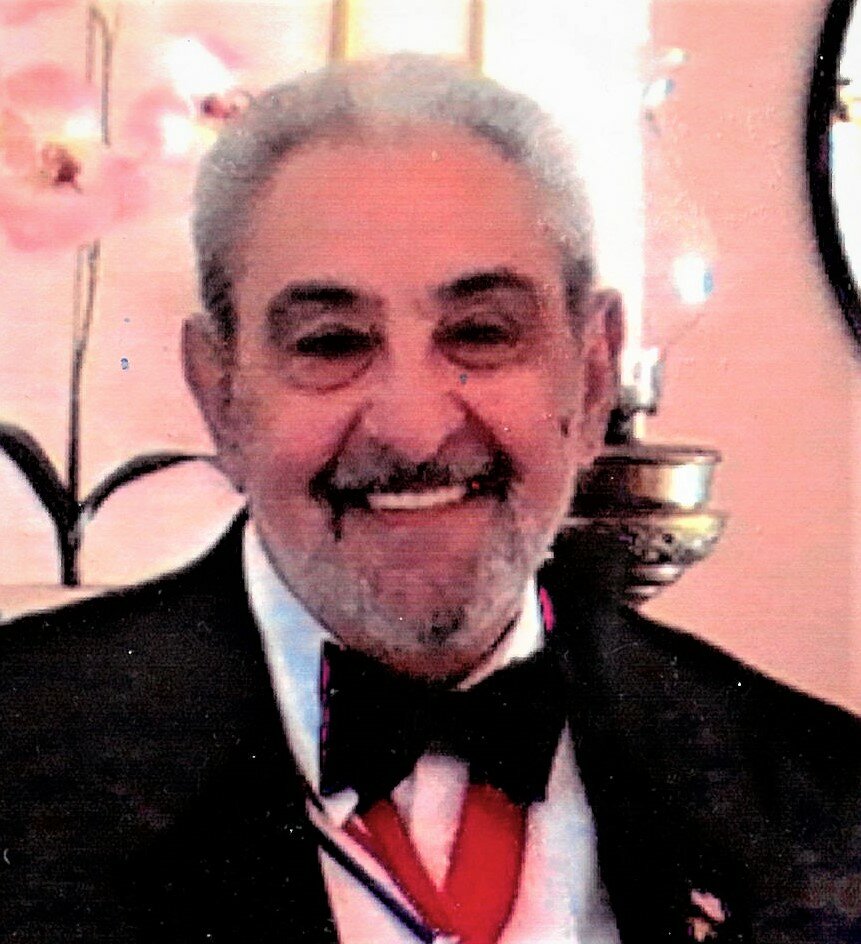 John Joseph Sesti of Hardeeville, SC, passed away peacefully at his home on Saturday, February 12, 2022 at the age of 82.

Born on October 24, 1939, from Stump Creek, PA and Cleveland, OH. He is preceded in death by his parents Clementine Favagrossa and John A. Sesti, and first wife, Marguerite A. Sesti (Yanosek).

He was a dedicated member of the Catholic faith, retired employee of General Motors (30yrs). He was a 4th degree knight of the Knights of Columbus of Beaufort, SC, Commander of the American Legion #185 and a veteran of the Army from 1962-1964 as a Staff Sergeant.

He is survived by his second wife, Jean (Waisanen), of 12 years, his daughters Stephanie and Antoinette, step-children Scott, Sandi, Wendy, Jeffrey and grandfather to Anthony John, Joseph Charles Jr. and many other beloved family members and friends.