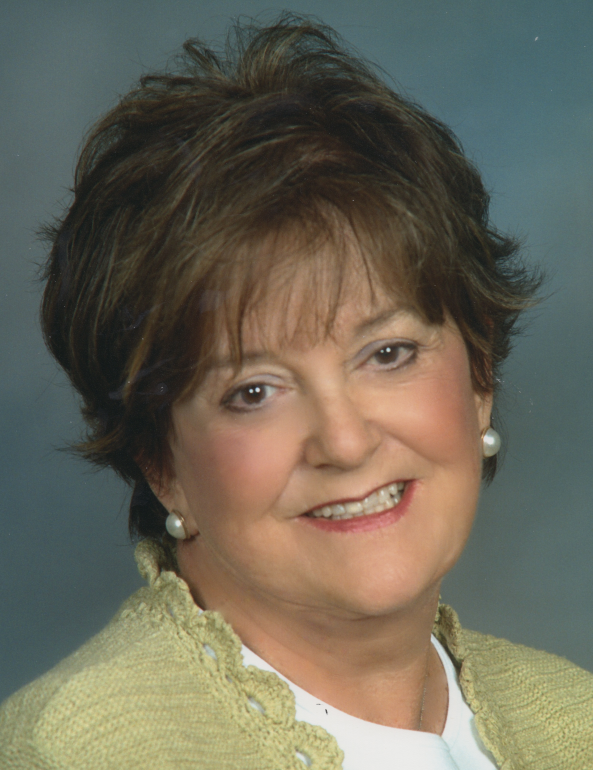 Obituary of Hila I. Walker

Elizabeth Hila-de-le Ingram was born in Draper, North Carolina on July 20, 1938, to Harry Lee Ingram and Elizabeth Wade. Hila grew up in Greenville, South Carolina. She was raised by her father and three aunts: Mary Luther, Louise Ingram, and Zula Cauthren. She later attended Brenau College and was class president and a member of the Phi Mu sorority.

In 1960 she married Kenneth Earl Walker after a blind date arranged by his sister Marilyn Howard. They had two children: Lauri Cassandra and Michael Ingram. The family moved up and down the east coast, but called Randolph, New Jersey home for many years. Hila and Ken eventually moved to Hilton Head in 1991, where they enjoyed many happy years together and their family continued to grow. Lauri had two daughters; Alexandra Lee and Karly Elizabeth and Michael married Eleanor Schmidt. Most recently Hila enjoyed the love and laughter of three great-granddaughters: Palmer Alexandra, Olivia Collins and Parker Jane.

Hila suffered from respiratory problems and passed on February 16 at 5:05. She is survived by her husband, brother Randolph, children, grandchildren, and great-grandchildren.

Please leave stories, memories, and happy thoughts about Hila for the family to enjoy.