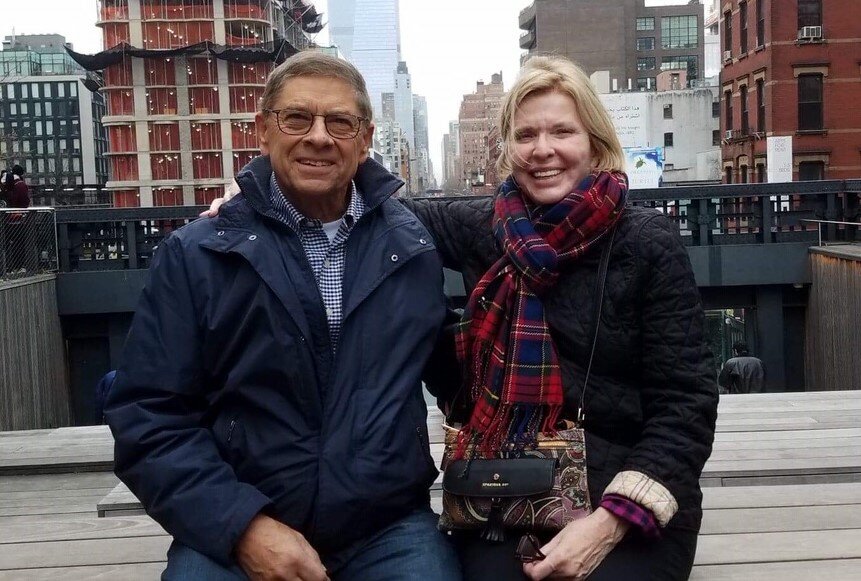 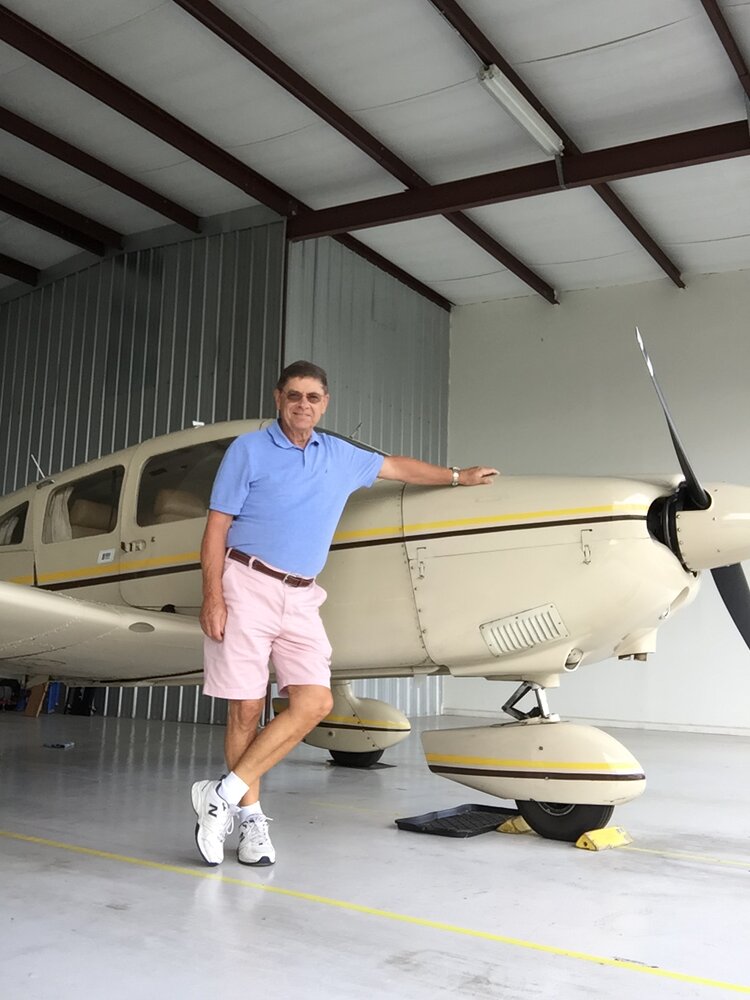 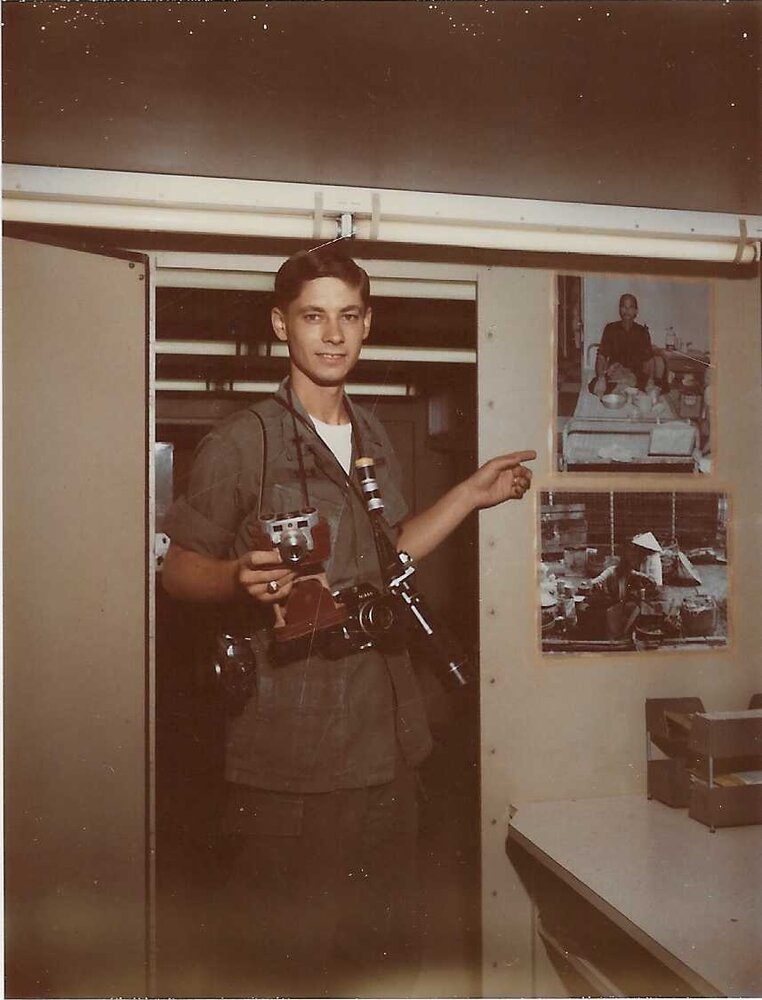 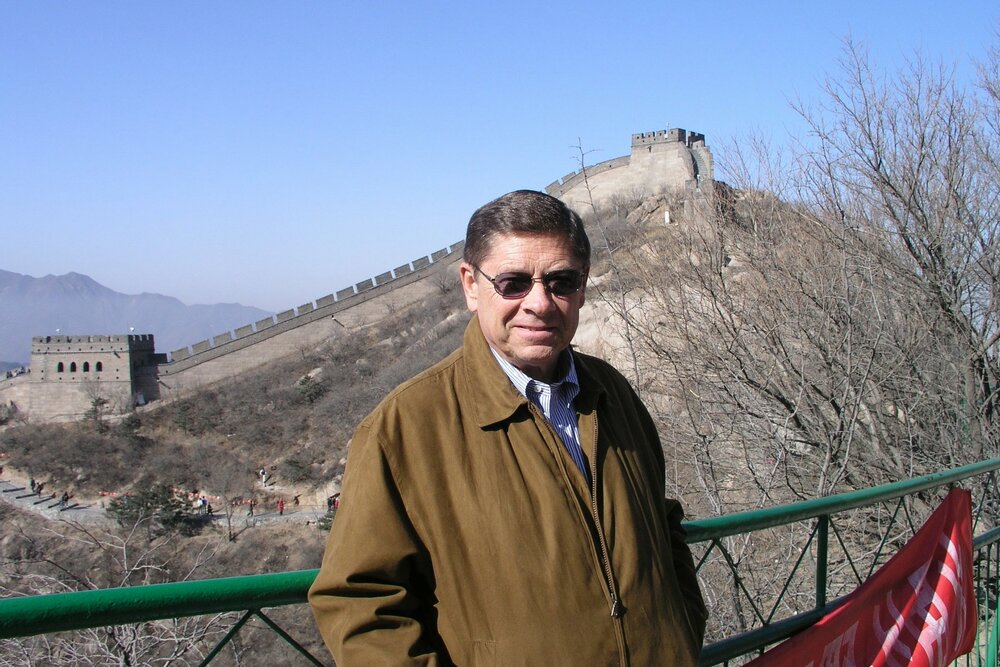 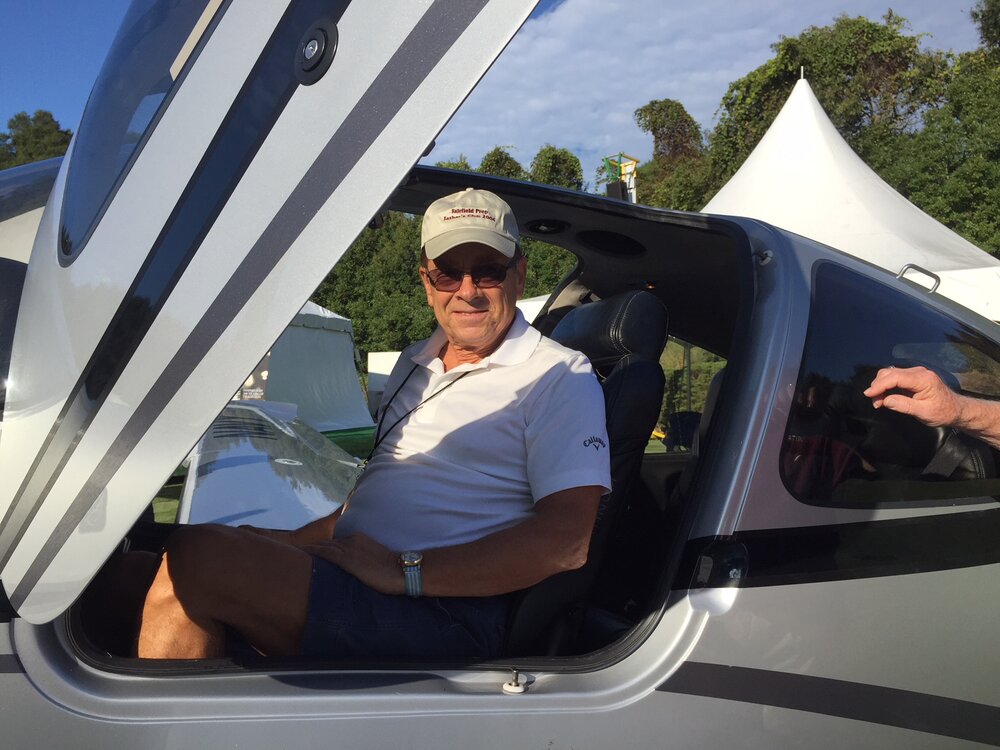 James “Jim” Vick, 77, of Hilton Head Island, SC and originally of Westport, CT, son of James Vick and Madeline Mason (and stepfather Bill Mason), passed away on March 27th, 2022, after a valiant battle with stage 4 melanoma. He is survived by his wife of 45 years, Susan Vick; his three sons, James Vick, Guy Ashley, and Jonathan Vick; his two sisters, Betsy Smith and Kathleen Crow; his brother, Brian Vick; his uncle, Steve Mayhew; and his grandchildren, Sean, Emily, Jeffrey, and Audrey. His middle and eldest sons, Guy Ashley and James Vick, were born to Deborah Ashley Vick in Boston, MA. His youngest son, Jonathan Vick, was born to Susan Vick in Red Bank, NJ.

Jim graduated with a Bachelor of Science (BS) in journalism from Boston University in 1967 where he was a member of the US Navy ROTC program. He served in the US Army as a captain and was a combat photographer in Vietnam from 1968 to 1969. In 1969, he was awarded the bronze star for meritorious achievement in ground operations against hostile forces. After his military service, Jim embarked on a distinguished career in publishing and digital media for various organizations; most notably the Institute of Electrical and Electronics Engineers (IEEE), Industrial Equipment News (IEN), and Plastics Technology.

In 2014, Jim retired to Hilton Head. Spending his time flying airplanes as an amateur pilot, Jim ultimately earned the feather in his cap he was so proud to achieve - his instrument rating. Jim was also proud to perform free home repairs for low-income families as a volunteer of the Deep Well Project, and to serve as a mentor with the South Carolina Organization of Retired Executives (SCORE). Jim also traveled the world with Susan and loved to golf.

A celebration of life will be held in the New York City area in the spring. In lieu of flowers, the family requests donations be made to the Melanoma Research Alliance (https://www.curemelanoma.org/).