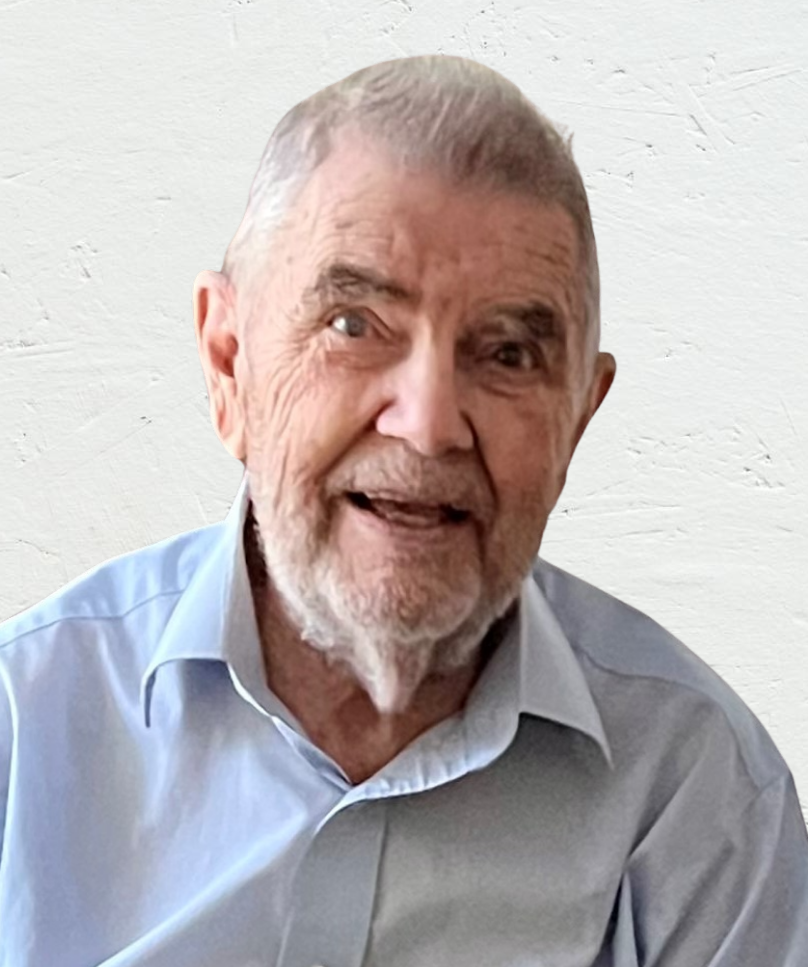 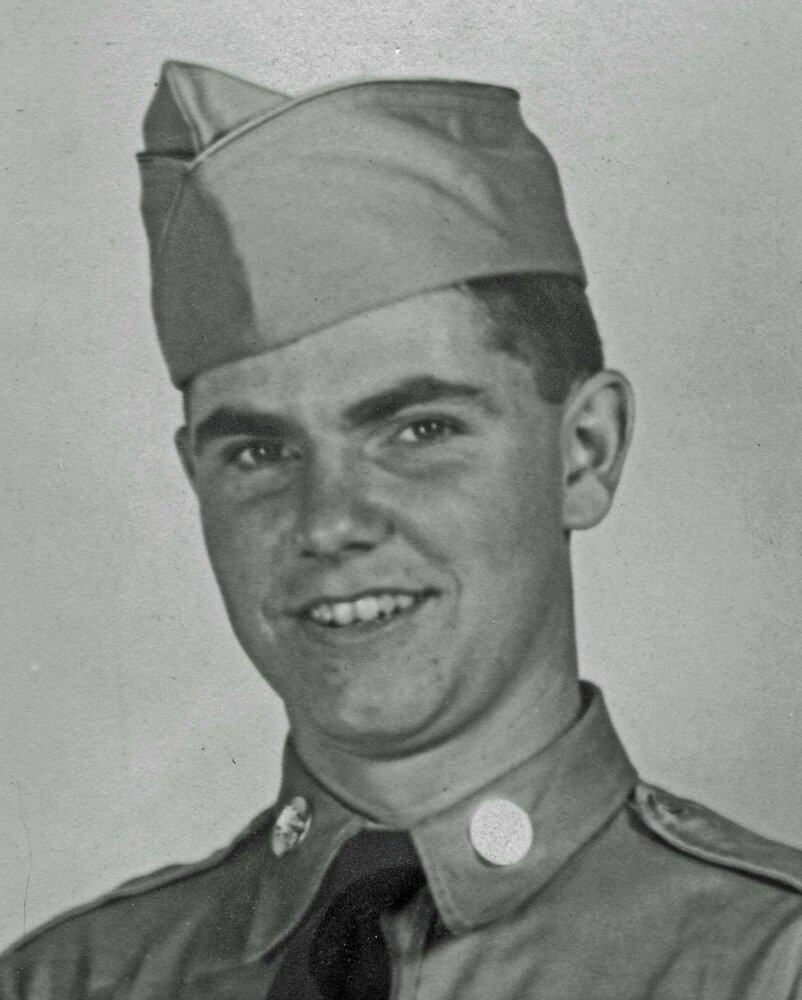 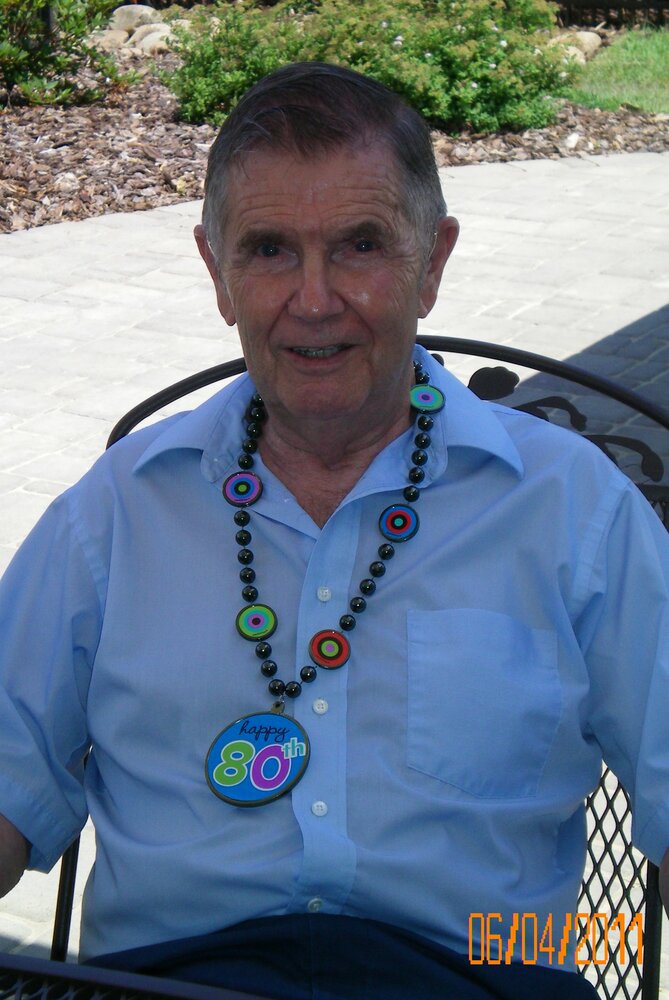 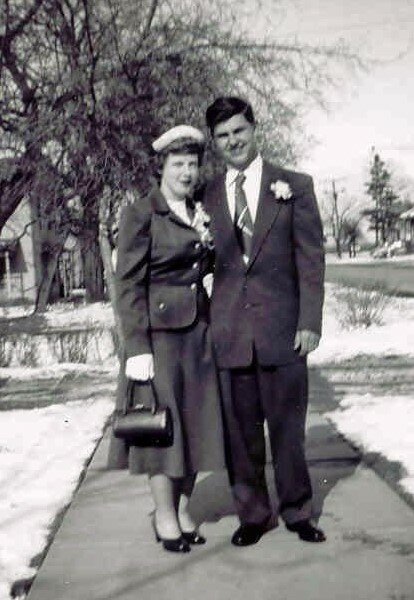 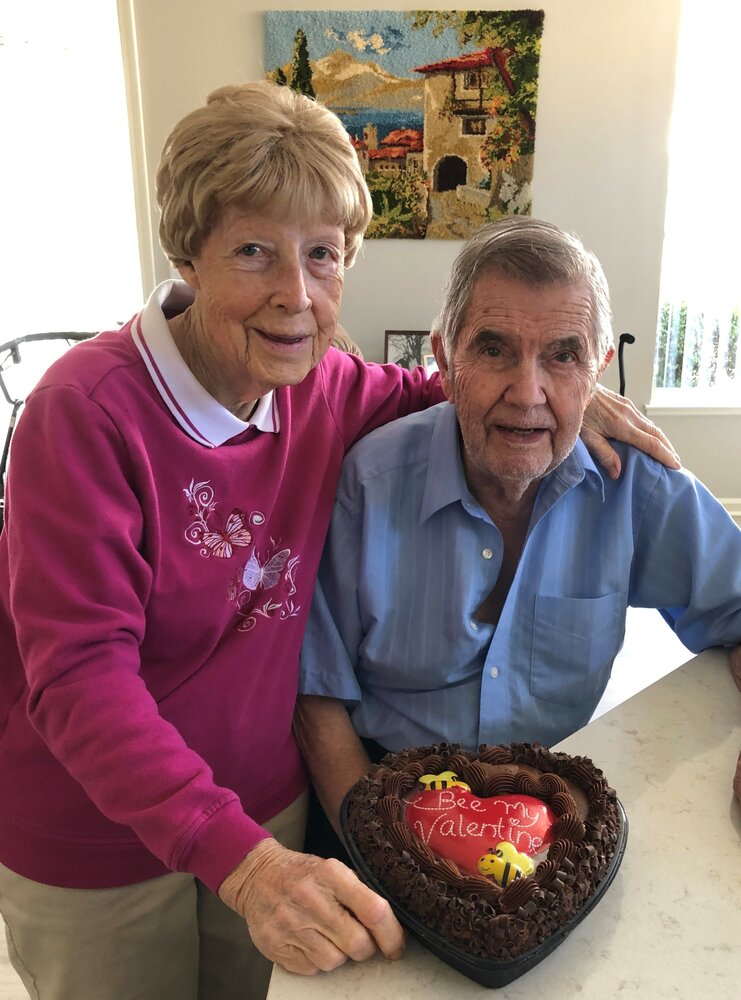 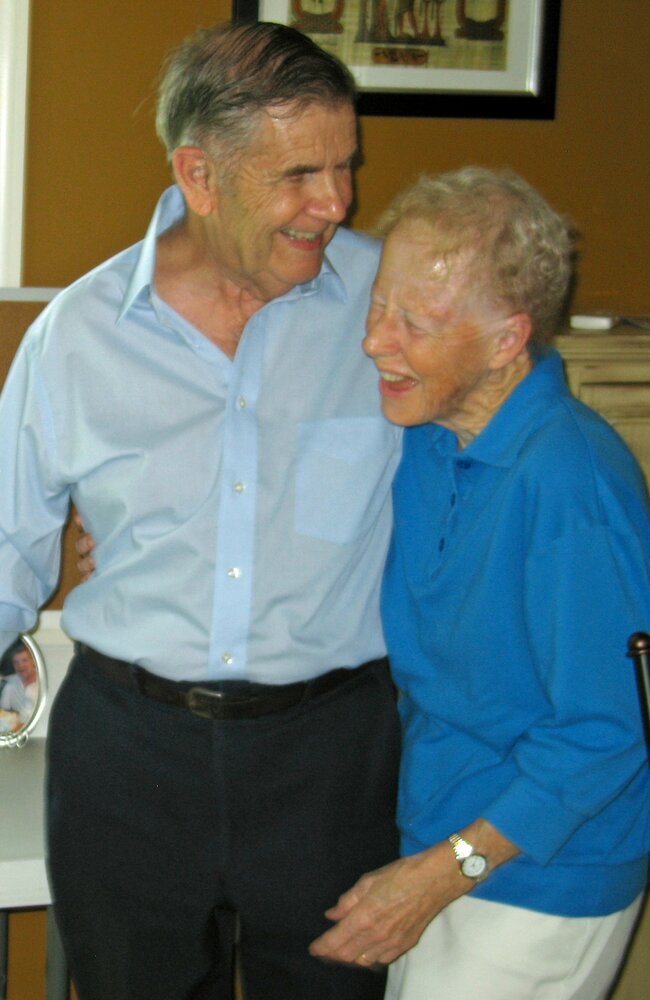 Francis was born May 11, 1931 to Francis and Anna Downey in Queens, New York. He lived in Queens until 1950 when his family moved to Interlaken, in the beautiful Finger Lakes of upstate New York.

In 1952, Francis was drafted into the United States Army. Upon learning of the draft, he married the love of his life, Norma (Bertram) Downey. The couple were married 70 years and had four children whom Francis adored and worked hard to support. When he left the military in 1954, he began his 35 year career at the Seneca Army Depot in Romulus, NY, as a civilian contractor for the US government. Francis and Norma retired to Citrus Springs, Florida for 37 years where he served on their Community Watch. The past three years they lived in Hilton Head, South Carolina.

Known for his intellect and engineering mindset, Francis could usually be found tinkering with something around the house. He enjoyed CB radios with his handle KLQ 1900. Francis could and did fix everything. He even built his family their first calculator. He always had the newest technology, like a microwave or a computer, long before they were a staple in American households.

A celebration of his life will take place Friday, July 29, 2022 at 11 am at The Island Funeral Home (4 Cardinal Rd, Hilton Head Island, SC 29926). In lieu of flowers, the family has requested donations be made to Alzheimer's research.

Share Your Memory of
Francis
Upload Your Memory View All Memories
Be the first to upload a memory!
Share A Memory