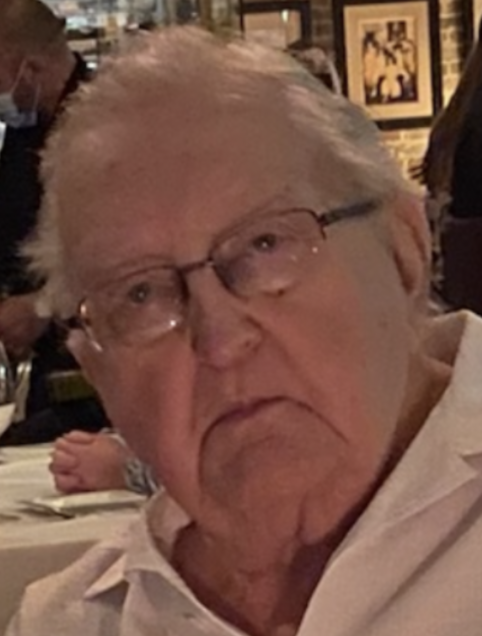 Douglas Theodore Stone died peacefully on August 21, 2022, after a brief illness. He was 87.

Mr. Stone was born on March 26, 1935, in New Haven, Connecticut to his parents, Douglas and Estelle Stone. He graduated from Southern Connecticut State University and worked as a union leader at the Box Shop and later owned Pic A Deli in Northford, Connecticut for many years.

Doug married the love of his life, Joan, on August 4th, 1955, and remained a loving husband, father, and grandfather until his passing. In addition to his wife, Mr. Stone is survived by his daughter; Lori and son-in-law James of Hilton Head Island; his daughter Suzanne and son-in-law Brian of Bluffton. He cherished his beloved grandchildren Lauren and Aiden, and they were “the light of his life”. Mr. Stone is also survived by his sister Nancy Marone of Ormond Beach, Florida.

He is preceded in death by his parents and his son, Alden.

Doug wished for no “fanfare” and wanted a small celebration of his life privately.

His family would like to thank the ER and ICU nurses at Hilton Head Hospital for “giving him back to us” for a brief time. He was well and coherent enough to chat, engage, and converse with us, and we were able to say our “Good Byes.”

We are, and forever will be, eternally grateful.

Share Your Memory of
Douglas
Upload Your Memory View All Memories
Be the first to upload a memory!
Share A Memory
Send Flowers
Plant a Tree