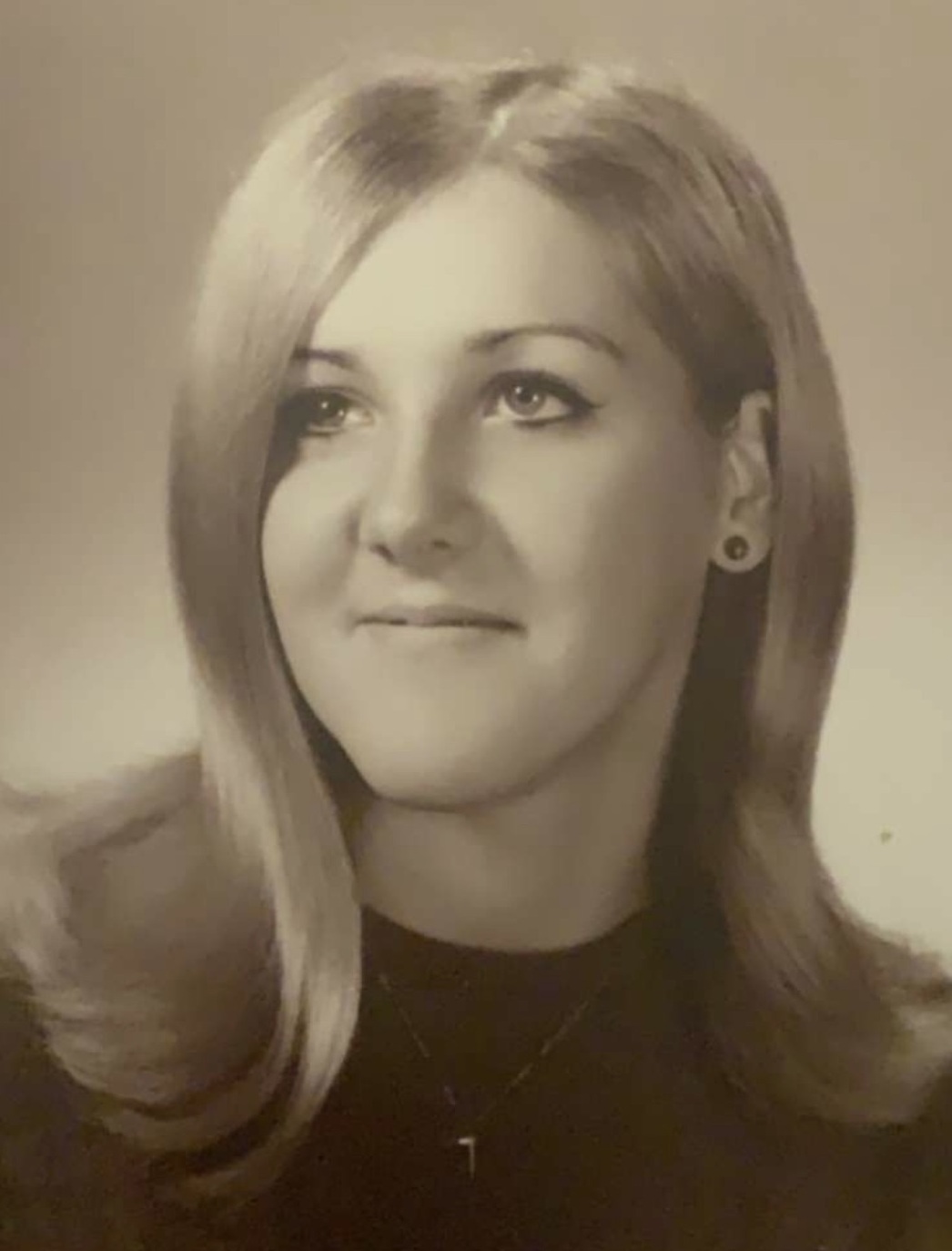 Loretta Ann Cox was born in the roaring 1950s. 1950 to be exact. Which would explain her vibrant personality. She was one of five siblings born in Buffalo, New York, where she attended grade school and junior high. She received her high school diploma in 1968 from Kenmore East Senior Highschool where she met her former husband (Terry Ziff) and the father of her two beautiful daughters Lindsay and Marley.

Loretta and her daughters relocated to South Carolina in 1988 where she later got the chance to become a loving grandmother and Mamma. She loved working with children. That was her passion. She also enjoyed arts and crafts and laughing for hours with her best friend Liz.

Those who knew Loretta best knew she was a firecracker, and she didn't hold her tongue about how she felt. She loved spending time with family and friends listening to music and dancing.

Her celebration of life will be held at Island Funeral Home on Friday, September 16th at 1:00 pm. All are welcome to attend to help celebrate her life.

Share Your Memory of
Loretta
Upload Your Memory View All Memories
Be the first to upload a memory!
Share A Memory
Send Flowers
Plant a Tree