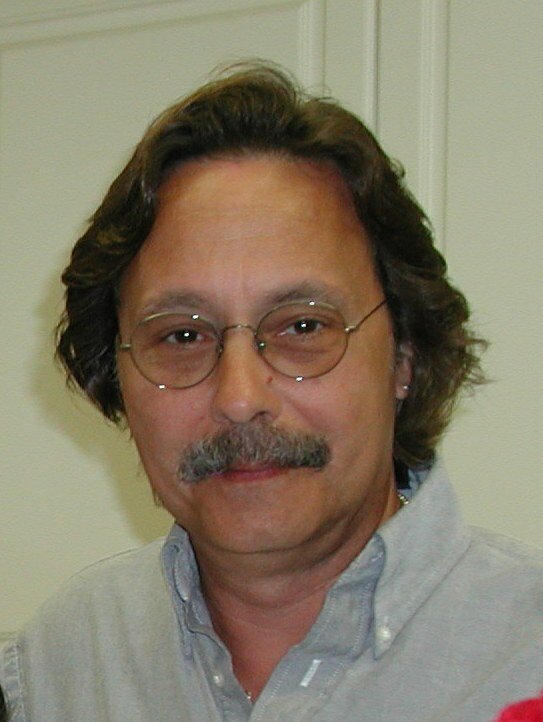 Jay was born February 25th, 1947 in Brooklyn, NY to Stella and Earnest
Schure.  The third of four boys, Jay spent his childhood in Crown Heights.  At
seventeen, he joined the US Navy and served on the U.S.S. Sampson and the U.S.S. carrier America.  After leaving the Navy, Jay worked briefly in construction,
then as a musician in several NJ based rock bands, before going to college
and earning a degree in computer science.  His career in information
technology spanned several decades, retiring from Prudential Financial in 2004.

Jay and his wife, Carol Kajano, moved to the low country in 2004
and started a computer repair service, 'Sure Solutions' which he operated until 2017.

Jay leaves his wife, Carol, his three brothers, Bob (Diane), Arnie (Karen), and Stan(Leonard), as well as his siblings by marriage; Nancy Callas, Joe (Joanne), Michael( Sylvia ) and Mark (Debbi). Jay also leaves many nieces and nephews, some old and dear friends, and his crazy cat, Jake. He was predeceased by his parents, Stella and Earnest Schure.

Jay will be remembered for his steadfast loyalty and devotion to those he loved, his
goofy sense of humor, his natural affinity and love for animals, and his
often colorful New York approach to diplomacy. To his family and friends
Jay was a very special person, and a unique individual. Jay was one in a
million. He will be missed beyond measure, and remembered always with love and laughter.

A memorial service will be held for Jay on November 19th at 1:00PM, Six Oaks Cemetery. Donations may be made in Jay’s memory to Wounded Warrior Project.

Share Your Memory of
Jay
Upload Your Memory View All Memories
Be the first to upload a memory!
Share A Memory
Send Flowers
Plant a Tree