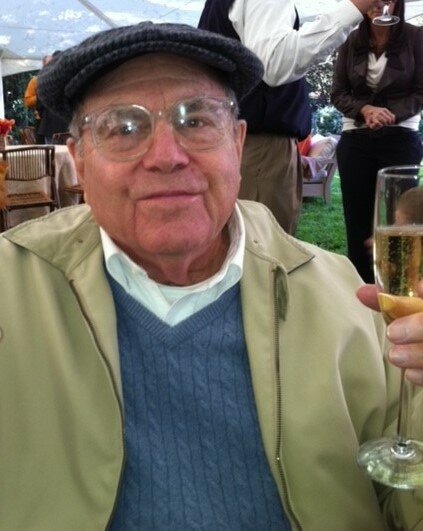 Philip Wittenberg, aged 94, died peacefully in his sleep, attended by family after a brief hospice, the last week of November, 2022, on  Hilton Head Island, SC.  His wife of 57 years, Mary Wittenberg, predeceased him.  He is survived by their four children by prior marriages. He is also survived by eight grandchildren and numerous great-grandchildren.

Philip graduated from the University of Michigan Law School in 1950, served two years in the Army JAG Corps in Germany, was then a sole practitioner in Columbia, SC until 1963, and then a founding partner of Levi, Wittenberg, Harritt, Hoefer, and Davis in Sumter, SC where he practiced until 1992.  His most famous case is the civil rights case of  Flemming v. SC Electric and Gas Company, 224 F.2d 752 (1955), which led to the desegregation of public buses in South Carolina.  In 2005, a documentary entitled Before Rosa: The Unsung Contribution of Sarah Mae Flemming aired on PBS stations across the United States.

He and Mary moved to Hilton Head Island, SC in 1992 to fulfill Philip's dream of living at the beach and playing golf. They met playing bridge, and both became Life Masters. They also shared a passion for France, where they spent vacations at Beune and Villefranche-sur-Mer each summer and fall for thirty-eight years. Vacationing in France, they developed an interest in French wines, which led them to form a wine importing business, Marie-Philippe, Ltd. This resulted in close friendships in Beaune, and their induction into several French wine orders or fraternities and their regular attendance at Les Trois Glorieuses de Bourgogne wine festival.  They were named honorary citizens of the City of Beaune and Village of Meursault in Burgundy, France.

Private services and interment were held at Six Oaks Cemetery on Hilton Head Island, SC with full military honors pursuant to arrangements made by The Island Funeral Home on Hilton Head Island, SC, and officiated by Rabbi Brad L. Bloom of Congregation Beth Yam, Hilton Head Island.  Philip’s preferred charities deal with research and treatment of Alzheimer’s and Parkinson’s diseases, as well as cancers of all types, but leaves any memorials to the donor’s choice.

Share Your Memory of
Philip
Upload Your Memory View All Memories
Be the first to upload a memory!
Share A Memory
Send Flowers
Plant a Tree