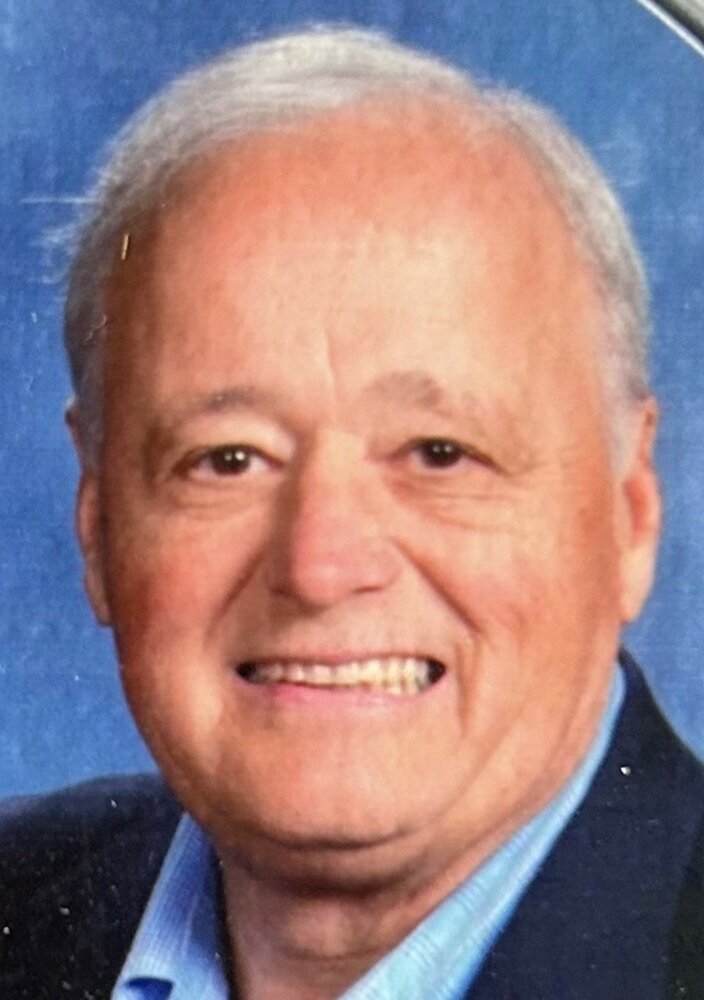 James Lawson Sims died peacefully in his sleep on Tuesday, December 27, 2022, at home in Bluffton, SC, from complications from kidney disease. Jim was married to the late Suzanne Brandon Hiles Sims for 53 wonderful years. Jim, 77, was born on April 3, 1945, in Clarksburg, WV, and was the son of the late Evaleen J. Sims, of Clarksburg, and late Frank Byron Sims.

Jim graduated from West Virginia University with a degree in Financial Management and received a Masters of Business Administration from Marshall University. He was active in banking and finance for most of his life. Among other positions, he served as head of the Trust Department of the Bank of West Virginia, and head of the Corporate Trust Department at Charleston National Bank. He worked in public service in his home state, serving as Director of Investments for the State of West Virginia overseeing all operating and retirement funds for the State, and as the inaugural Director of the West Virginia Consolidated Retirement Board, responsible for retirement funds for all West Virginia state employees. Jim was past President of the National Association of Retirement Administrators. He taught Business and Economics part-time at Morris Harvey College, West Virginia State University, and West Virginia University.

Jim was a past member of the Board of West Virginia Archives and History Commission, Treasurer of the Palmetto Chapter of the WVU Alumni Association, and the Hilton Head Rotary Club. Jim was an active member of the St. Andrew By-The-Sea United Methodist Church in Hilton Head for 20 years, and served for many years on the Endowment Committee including five years as President, and was a member of the Scholarship Committee, and participated in Backpack Buddies.

Jim started working early in his life as a paperboy, and later worked at the Clarksburg Exponent-Telegram printing press before attending WVU. He encouraged his children to also have paper routes, and developed a Sunday morning ritual of donuts after delivery. A lifelong enjoyment of woodworking led to a second career opening a custom carpentry business after his retirement.

All who knew Jim knew his love of games and gamesmanship. Whether it was cards, trivia, croquet, basketball, tennis, backgammon, or chess, Jim loved to play games, and to win. He was an epic bluffer, who took delight in teasing his opponents, and gave as good as he got. Nothing made him happier than being beaten at “his” game by his children or grandchildren. Jim loved to bestow nicknames upon his friends and family, and was known by a few of his own, including “Duke” by his Phi Sigma Kappa brothers, and “Pappy” by his grandchildren. Although he lacked a strong father figure in his own life, he was a natural at being a father and doted on his children and grandchildren, attending every sporting event, parade, social studies fair, and concert, often wearing his signature red v-neck to make sure he was spotted.

Share Your Memory of
James "Jim"
Upload Your Memory View All Memories
Be the first to upload a memory!
Share A Memory
Plant a Tree