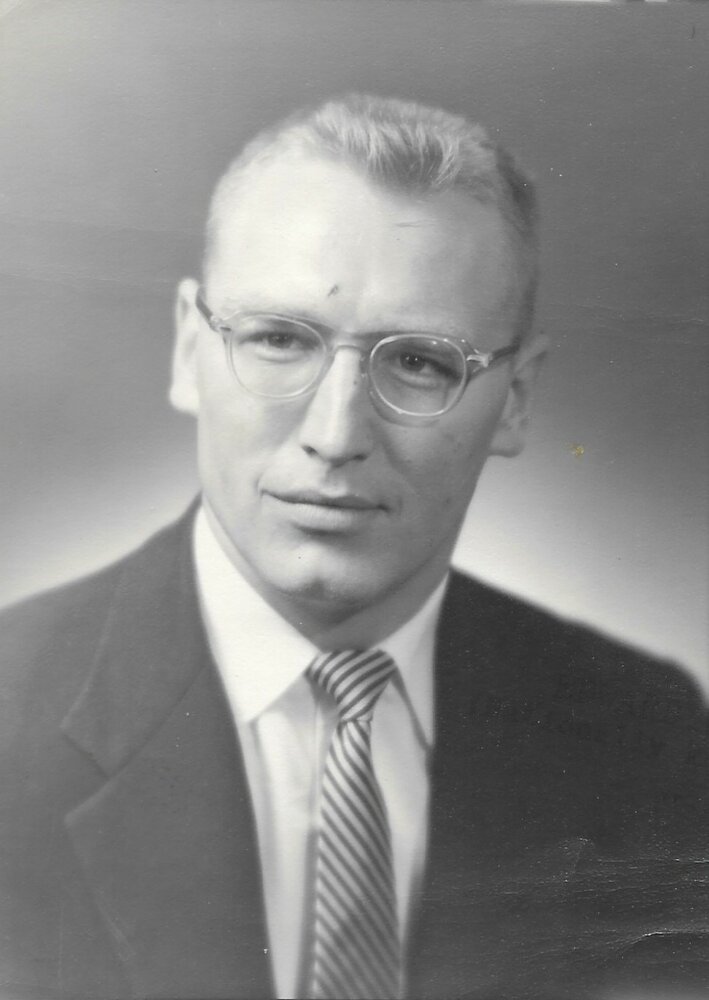 William D. McHenry (Bill) was born in 1932 to William Rodman and Bonita

Passehl McHenry in Swarthmore, Pennsylvania. He graduated from

Swarthmore High School in 1950. He was active in sports playing football,

co-captain his senior year. He also played basketball and lacrosse. He

graduated from Washington and Lee University from the school of

commerce and achieved a Masters Degree from the University of

Bill was the captain of the last W&L subsidized football team. He was twice

named to the United Press International All-American team as an

in lacrosse. Following his senior season, he played in the Blue-Gray

Football Classic in Alabama. He also played in the College All-Star game in

Chicago. He was a sixth-round draft pick of the Washington Redskins but

play. Following his service time, he was an assistant football coach at

Pennsylvania Military College (now Widner) for two years. He moved on to

three years. Bill then took over the Lebanon Valley College football team as

the Mid-Atlantic Conference Championship two times. He and his brother,

Bob, started the lacrosse program at LVC as a major spring sport.

the College of Wooster in Ohio as Athletic Director. During the summers,

Bill was on a staff of coaches who traveled to Italy, England, Scotland,

Ireland, Switzerland and Germany to assist in introducing American

Football to Europe. He retired from the College of Wooster in 1996.

committees. He was inducted into the National Athletic Directors Hall of

the State of Pennsylvania Hall of Fame.

Upon retiring to Hilton Head Island, Bill was on the Fellowship of Christian

Athletes (FCA) Board for 10 years and active with the FCA summer camps.

He worked with the Impact Mentoring program in Hilton Head schools. He

also worked with the fishing club during their summer camp. He and his

wife, Joan, worked with Heroes on Horseback for 9 years.

Bill stayed very active in his retirement exercising regularly. He and Joan

shared a love of swimming laps, playing tennis and bike riding together.

They were members of the EZ Riders Bike Club. They enjoyed skiing and

NJ where he spent his summers growing up.

Bill is survived by his loving wife, Joan Acker McHenry, of 69 years. He is

predeceased by his brother, J. Robert McHenry and daughter, Deborah

in Hilton Head on Sunday, January 29th at 3pm. In lieu of flowers, please

Share Your Memory of
William (Bill)
Upload Your Memory View All Memories
Be the first to upload a memory!
Share A Memory
Send Flowers
Plant a Tree